The Sub-structure: The Tone 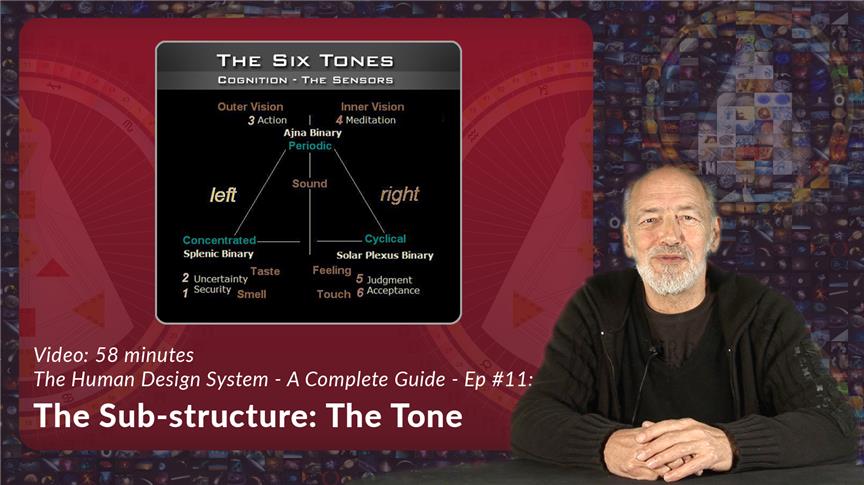 Ra takes us to the magic of tonal architecture, the second sub-structure level. The inside of the Design and Personality crystals of consciousness, called Tone, interacts with the neutrino ocean and carries with it the magic that actually differentiates you from all the other incarnated forces that have ever existed.

That uniqueness is called cognition. Every single human being has a deeply, deeply unique way in which they embrace cognitively the experience of being here in the world. Ra delves into the differences between the Left and Right frequencies of Tone, giving you an overview of the tonal binaries.

The Sub-structure: The Base

Take a journey into the very core of your imprinting. Learn the mechanics of how the crystals of consciousness filter the neutrino ocean. Learn about a deconditioning tool for a realignment and cleansing process.
$37.00
DETAILS ADD TO CART

The Sub-structure: The Color

Color carries all the basic ingredients that determine our ability to survive. Learn how Color works on the Design and Personality side, and witness the not-self signposts that distort the mind.
$37.00
DETAILS ADD TO CART

Strategy and Authority set the foundation for wellbeing. But how do we go deeper? Discover the radical changes that we can experience through the 4 Radical Transformations.
$197.00
DETAILS ADD TO CART

Color Consciousness: Beyond the Gate

Are you seeing the world with a clear perspective? Learn about the substructure beneath the Line and how these impact the way we are programmed.
$19.00
DETAILS ADD TO CART

The Decoding of the Hexagram - The Six Lines

In this transcript of a six lecture series, Ra looks at the lines from the perspective of their number continuity and their relationship to the themes that lie below the line—the Base, Tone and Color.
$37.00
DETAILS ADD TO CART

This foundational material from PHS and Rave Psychology analysis discusses Variable, it’s relationship to Tone, and how the tonal level is the bedrock of the architecture of cognition.
$59.00
DETAILS ADD TO CART

A Complete Guide to Human Design

Are you interested in a complete overview of Human Design? Gain a deeper understanding of your life and the 'mechanics of the maia'. Discover how it all works.
$397.00 $555.00
DETAILS ADD TO CART