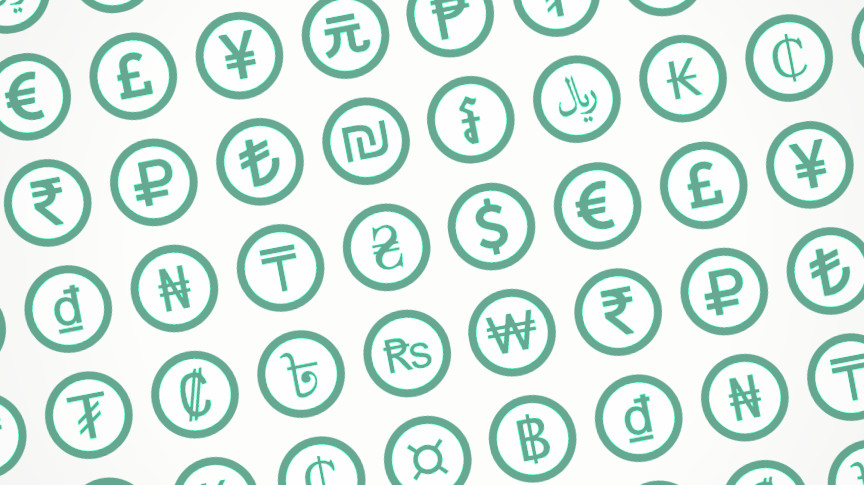 I think most human beings, in order for them to do well on the material plane, they need to come to grips with the fact that there is a way to operate correctly on the material plane and reduce resistance. The reduction of resistance really increases profitability, in that sense. The reality is that the typical Generator that is trying to initiate and trying to manifest something is dealing with all the frustration of it, and even if it's something they really work at, they never get the satisfaction out of it and they don’t get the profitability out of it.

Human Design’s journey into money is a way to give you insight into how the not-self in your life, or the not-self in anyone's life, gets in the way of success and being able to fulfill whatever their possibilities happen to be. One of the things about being correct is that the moment you're correct, you stop comparing, you stop being concerned about whether you're as successful as this one or that one, and you begin to live out the reality of your life, which is where grace lies—in being at ease with the way in which your life moves.

Your BodyGraph’s Guide to Financial Success — Now includes eBook! Learn to attract wealth and well-being into your life through your BodyGraph.
$247.00
DETAILS ADD TO CART

Money - The Secret to Success on the Material Plane

Profiting from the Not-Self

How does the Not-Self get in the way of your material success? Learn how the wisdom of open Centers can transform your financial life.
$19.00
DETAILS ADD TO CART