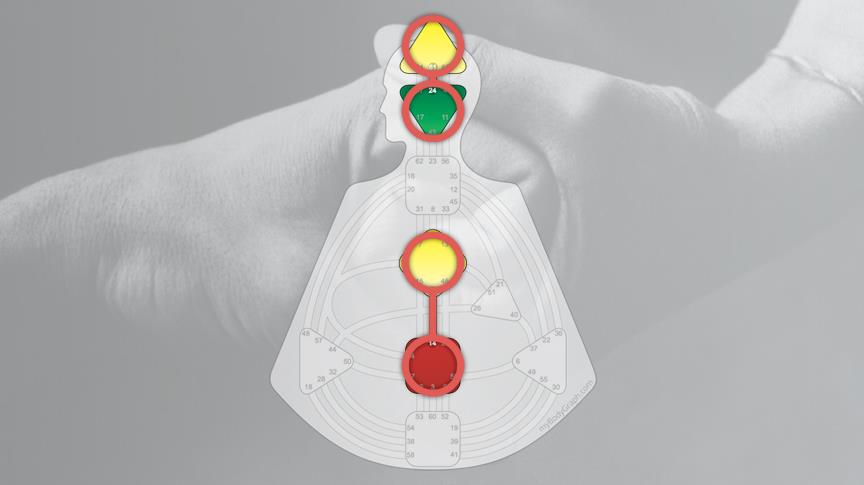 This article is an excerpt from the transcript of the audio lecture “Split Definitions and Relationships”.

The Nature of Relationships

This subject today is one that I’ve wanted to talk about for a very long time. I think it is something that is not particularly well understood. It has to do with the nature of relationships to begin with: Why do we have them and what is it within the mechanism (of a relationship) that actually makes it possible? As every one of you know, one of the most difficult things in life is to maintain relationships, and to maintain quality relationships—whether those quality relationships are with friends, lovers, children, parents, whatever it may be—we all understand that this is quite difficult.

It isn't as if it's obvious that this is something we’re designed for. One of the things I talk about a lot is genetic imperative; that is, within the context of what it means to be conditioned, we are designed to be conditioned. This is the way the genetic imperative works. So, we have all of these receptors, and all of these receptors are going, “I want it, I want it, I want it.” But that doesn't mean those receptors inherently know what to do when they get what they want. They don’t. It's just, “I don't have it, and I want it. That's all it is.

So, where does the relating part come from? Where is this? We know that in Human Design, we have a Quarter of Duality. It’s inherent in the mandala, this Quarter of Duality that says there is a process we must go through. We know that we’re a bio-form and the whole reason we’ve got this, “I want it” is so that we can have the sexual reproduction that comes with that. But even in the Quarter of Duality, it simply gives frameworks in which the binary can function. But it’s still not about relating.

Then we come to today’s subject, which is a nice way to lead up to the fact that to be a split definition is to carry the responsibility for pair bonding. Now, that’s really something to understand. The only beings on this planet who are equipped by design to be in a relationship are split definitions (referring to simple splits).

I’m a single definition, I know that I don't belong in relationships. Try to have one with me and you'll see. Yet, at the same time, it's clear to me that the moment I'm dealing with a split definition, it's like I'm going to school in the duality game. Only split definitions can actually teach you how to be with somebody. And when I say that, I'm idealizing, of course, because the not-self being the not-self; let’s put that aside for a moment. 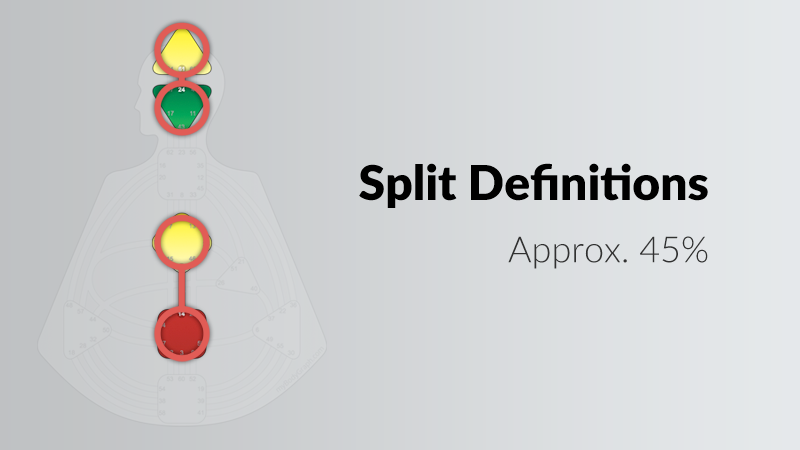 When I think about the split definitions themselves—and obviously, I know many and I’ve worked with many—there is so much we’ll go through. There is so much in their process that is so distracting, and that turns what is their very gift into their problem.

When we talk about splits, we always talk about that problem: getting hooked on the bridge, and it's the wrong bridge because it's not just a bridge — it’s all the crap that comes with the bridge. And they're the ones, if you look at people who complain about their relationships and their “this and that,” they’re splits. In the duality game, this is the movie. The not-self split definition goes through this lifetime of relationship horrors and blunders. By the way, if a blunder leads to having children, it's a messy blunder, all of this without any sense of true awareness.

Split Definitions Teach Everyone How to be in a Partnership

But the split definition that’s correct is here to teach everyone else how to be in a partnership because they know what's missing for them. They know what it means, that being with another makes an enormous difference in their lives. And I'm not just talking about a lover, I’m talking about all relationships. It is only in the split definition that there is this potential to really make a partnership work. You cannot expect a single definition, a triple-split, and particularly a quad, to be able to make a relationship work, they don't. They’re the problem in the relationship, because they’re not designed for it.

So, the whole concept of relating and the bargains that have to be made, and the compromises and the “this” and the “that,”—you have a split definition that has a compromise on their bridge and they’ll live with it. You’re a single definition and you have a compromise with whomever, you're taking knives out of your pocket. “I don’t want to have anything to do with you.” Because there’s nothing that says you can't afford to give these people up.

Explore why this definition has the drive to connect with the other to experience wholeness. Discover practical tools for dealing with not-self themes that emerge in the open places between splits.
$19.00
DETAILS ADD TO CART

When 2 people come together, a partnership is automatically formed. Learn the complex dynamics of your relationships through in depth analysis, and discover the mechanics that exist between you and the other.
$39.00
DETAILS ADD TO CART

Explore the mechanics of love, connectivity, relationships, and take a look at the future of relationships. What are your Love Gates?
$147.00
DETAILS ADD TO CART