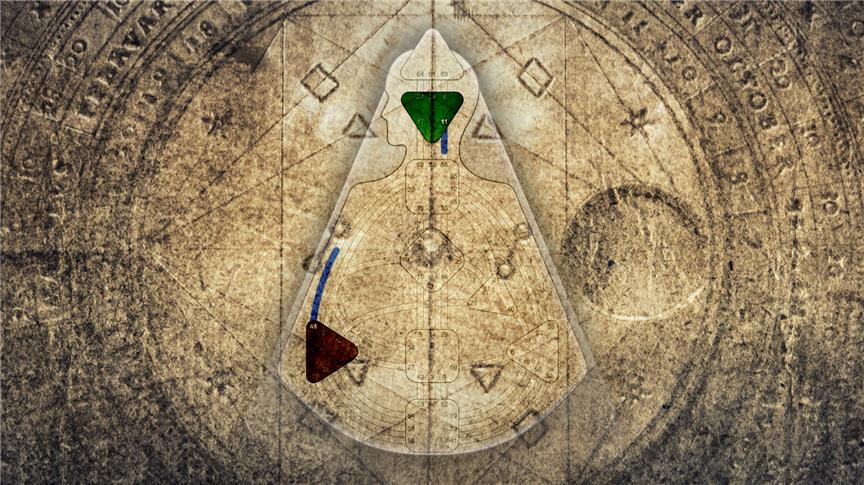 Let's go back thousands of years to the beginning of the story, to the emergence of magic. What’s it really about? It begins with understanding just the BodyGraph mechanism. We are looking at two Gates that operate out of Awareness Centers: Gate 11 and Gate 48.

In essence, the influence of these Gates and the emergence of magic is much more primitive than subsequent influences, because these Gates represent our oldest Awareness system, and one that we share with other forms of life on the planet.

This Awareness system arose in the bioform, and centered fundamental intelligence on the need for survival, and the attention and focus that were necessary to ensure survival. Additionally, humanity experienced a major mutation—the dropping of the larynx—that took place in the 11th Gate and opened up our ability to articulate.

It touches on the bioform development of the deeply strategic human being — the one that Lao Tzu recognized was moving further and further away from the natural order by following the madness of mind.

Peace and the Well: The Birth and Death of Magic

Does magic exist? If so, what is its source? Join Ra as he explores the nature of magic through the awareness mechanics of Gate 48 and Gate 11.
$37.00
DETAILS ADD TO CART