Our Concept of the Material Plane Is a Lie 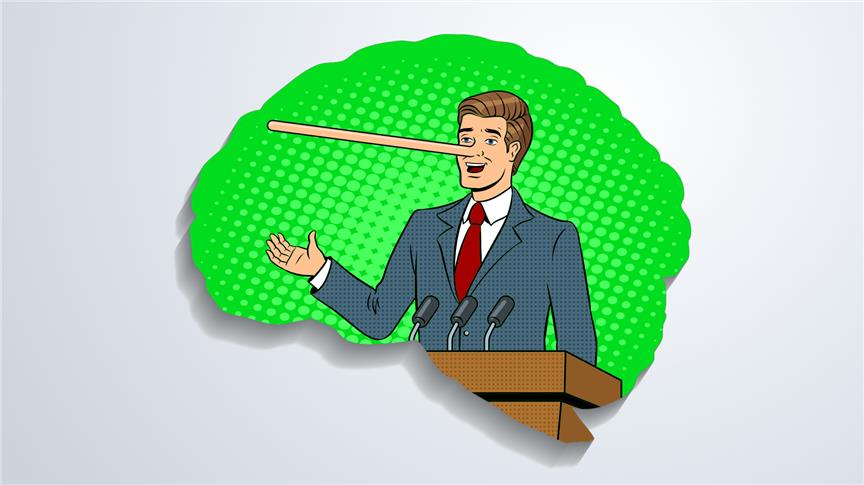 It's why I've held back so long in teaching this kind of a course. Understand that our whole concept of the material plane, our whole idea about money and what money is and how all of this works, is all a lie. After all, the 70% of humanity that are Generators generate the pattern that is life. We know that the Generator as Not-Self is deeply frustrated, that the material plane of our lives is deeply frustrated, that we do not operate correctly on this plane.

And yet at the same time, when I open up these mechanics, what I'm really showing you is that the only way you're going to make money within the context of the plane we’re living on is that you make money by reinforcing the Not-Self of others. Now, I’m not talking about us, because after all our job is to take people away from that.

But you have to understand that we’re an anomaly anyway; we are a new fractal. The reality is that for millennia and millennia, it is the Not-Self interrelationship that created the material plane. See both sides in this and don't delight too much in understanding how this works, because it’s something to recognize that it's part of the problem.

Excerpt from The 64 Material Ways

Success in the Homogenized World

One of the things that is so obvious about homogenization is that privilege is inherited, and the inheritance of privilege leads to class.

Your BodyGraph’s Guide to Financial Success — Learn to attract wealth and well-being into your life through your BodyGraph.
$247.00
DETAILS ADD TO CART

Money - The Secret to Success on the Material Plane | RC8.4