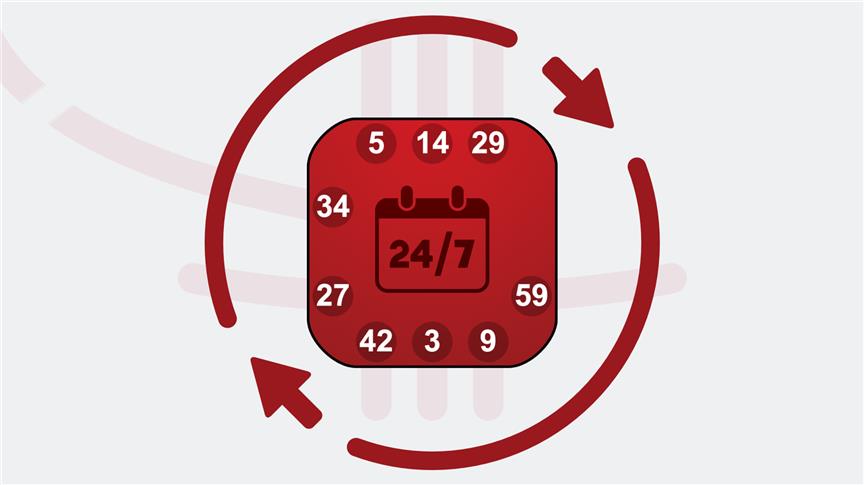 When you’re looking at the nature of the Sacral, what I really want you to see are two things: The most important thing is the magnetic power of the Sacral aura.

Remember, everything about being Sacral, because you’re here to respond, is ultimately about the other. And it doesn’t have to be personalized. It’s whatever that’s on the outside that you’re going to be able to respond to.

Think about the power of the Sacral. I have absolutely no activations in the Sacral, I have a totally open Sacral. Every Sacral being in my life does this to me; I can’t escape it. And Sacral beings don’t understand that. If they really understood the attractive power of that Sacral Center, they would never manifest. It’s a waste. You’re pulling everything to you, which means you’re pulling the opportunity of response to you. It’s always being pulled to you.

The Sacral World of Frustration

I love Generators. I understand the magic that is there in them, it’s just an obvious thing. But the reality is that their minds are the great garbage cans of the world. Because you have to understand something about the Sacral. The Sacral says, “I’m available over here, this is where I’m designed to respond.”

And the mind says, “No, I want to be over here. I don’t want to respond to that. I don’t want everything that I say ‘yes’ to, to be about this and this direction” because mind is in there saying, “I could do this, this and this.” When they’re going through all that, they end up being, what all Sacral beings end up being, is deeply, deeply frustrated, and ready to quit. Quit their relationships, their jobs, their city, their life. “I’ve had enough, I’m exhausted.”

I live in the Sacral world of frustration and I don’t like it. I amplify it. When a not-self Generator steps into my aura, it is not pleasant. It smells of frustration, of suffering. I know that pain. I live it out as an amplification.

Before I had this knowledge it was a torment for me because that’s not me. I don’t suffer, I’m not frustrated. But that’s what’s out there.

Excerpt from The Way of the Generator

Generators… Everything about being a Generator is about how you use your energy. You are THE energy beings, you are THE life force on the planet.

The Way of the Generator

Ra explores the "respondability", secret binaries, and Sacral energy that are pathways to the Generator’s signature: satisfaction and fulfillment. Now includes a new eBook transcript.
$147.00
DETAILS ADD TO CART