Addictions to the Sacral 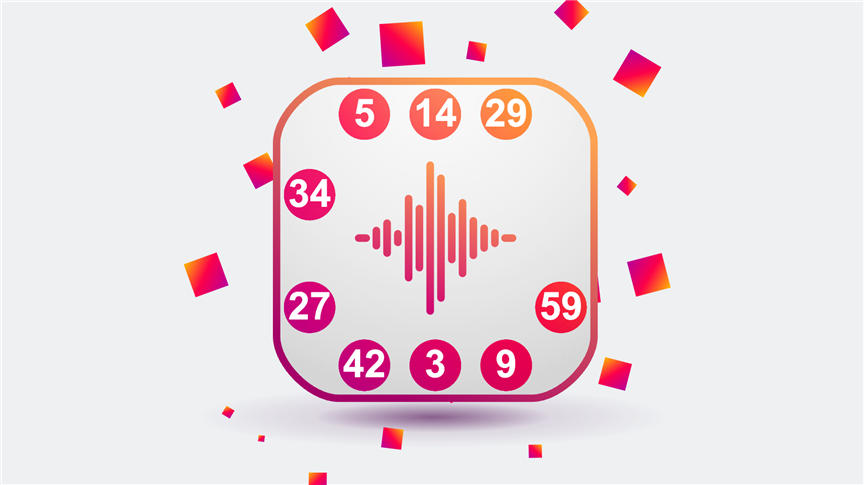 One of the ways I want to look at this today is to take a kind of radical perspective to see the relationship between non-Sacral beings and the Sacral world as an addiction. I think it’s very important that non-Sacral beings really understand how powerful the addiction to the Sacral Center actually is.

The Projector and the Addiction to the Sacral Center

If you've got a few of them, it gets more complex, because it really is. And it’s not just simply that that’s a bridging Gate that is going to allow you to be able to energetically involve yourself in whatever, the reality is that it really is an addiction. It is something that you depend on.

If you look at your undefined Sacral Center, there are those of you that will have an undefined Sacral Center with a certain number of hanging Gates, either conscious or unconscious. Or you’re going to have the Centers that connect to it—the G Center, the Spleen, the emotional system, and the Root Center—with Gates that are hanging out of those particular Centers that point at the Sacral. Because wherever you look in whatever direction, those Gates that are going to hook you up to the Sacral are Gates that are going to have an enormous influence over the way in which your life operates.

Projectors: One Person at a Time

Manifestors are told that their strategy is to Inform. That seems so simple: Tell people what you're going to do before you do it, and you won't meet resistance. But that's not what life has taught them...

When you’re looking at the nature of the Sacral, what I really want you to see are two things: The most important thing is the magnetic power of the Sacral aura.