The Importance of Dietary Regimen 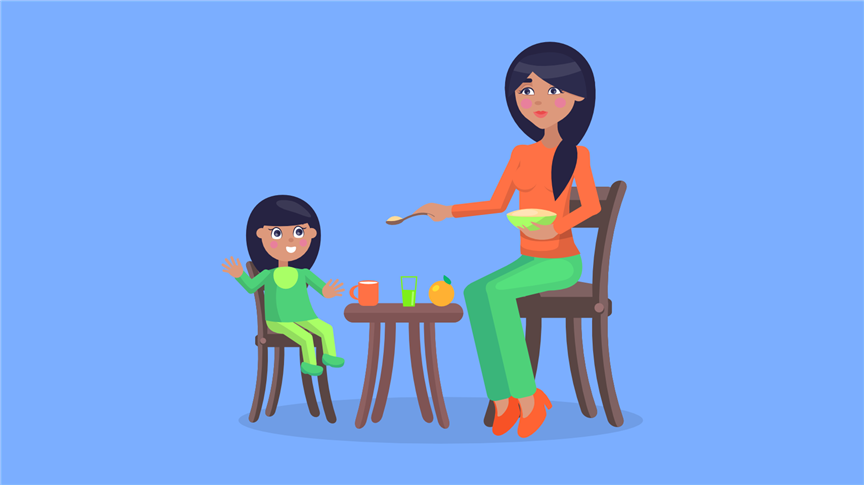 What is so essential to the digestive system, when you digest food correctly according to your determination, what basically happens is that no matter what you take in, because this isn’t about food, it’s not diet, it’s not whether it’s good food, bad food, eco food, junk food, it doesn’t make a difference. The fact is that if you digest properly either according to conditions or circumstances that are part of your design then you’re going to take precisely the nutrition that you need and you’re going to give that nutrition to those areas of your brain system that support your difference. This is what dietary regimen is about.

Dietary regimen wasn't something that was intended to be given to 40 and 50 and 60 year olds, which is the case today. It has nothing to do with the way everything has to start, we have to start with adults that are conditioned. But it’s intended for children coming into the world. It’s intended to be their dietary regimen for life. It is what’s going to give them the advantage of increased neural activity and neural expansion in their first seven years. It’s going to provide them with a healthy system that’s going to be guided by a very strong and very healthy sensory system.

Now, this child is nervous. And what nervous means is that this child is at its worst when everything is still and quiet and calm when it’s eating. It needs a lot of activity going on around it. It needs to be active. Obviously, it's going to be different as the infant matures into a child, but for example, that this is a child that is never intended to sit still. It is not going to be easy to accept having to sit still in school. It’s not easy to sit still during a meal. And as a matter of fact, for this child it’s unhealthy.

For every one of these dietary regimens there are two variations. This is one of these people that as they mature, eating while they’re walking or dancing or jumping up and down in the middle of the meal to do something else and all these kinds of things are going to be the most natural and healthy behavior for them.

You can see right away in my description of that, there is a homogenized parenting code that would have real trouble with that. They would lash the kid to the table. They would tell everybody to be quiet so that they can have a peaceful meal, and it goes on and on and on. And in the meantime, this is the worst possible thing for this child in the way it digests its food.

What happens is that when you're not correct in terms of your dietary regimen, then you don't break down the nutrition in the way in which you're going to be supported in your difference and in your differentiation; in other words, support what is genetically intended for you to manifest. Instead it’s going to go all over the place. And basically what this does is that this leads to homogenization. So, one of the first things that is so important with children coming into the world is being able to provide their parents with an understanding of what's the necessary dietary regimen for that child.

How to Nourish Your Difference

The right dietary regimen enhances the neural development. It doesn't close it down. Because what's happening to you when you eat according to your dietary regimen is that you're taking in precisely what is correct for you to nourish your difference.

The Catalyst to Transformation

Raising Children According to their Design

Understanding your child’s Design can help you see a unique being based on specific points in the BodyGraph. Discover the most important ways you can support health and development of your child.
$37.00
DETAILS ADD TO CART

PHS and Awakening the Body

Is there an approach to health and nutrition that works consistently? Discover how Primary Health System is the first step in transforming your body and optimizing your brain’s cognitive potential.
$47.00
DETAILS ADD TO CART

Strategy and Authority set the foundation for wellbeing. But how do we go deeper? Discover the radical changes that we can experience through the 4 Radical Transformations.
$197.00
DETAILS ADD TO CART

Nurturing A Unique Being

Are there specific ways to nurture the well-being of your child? Join Ra in this practical guide to supporting health and development based on Type, nutrition, and environment.
$97.00
DETAILS ADD TO CART