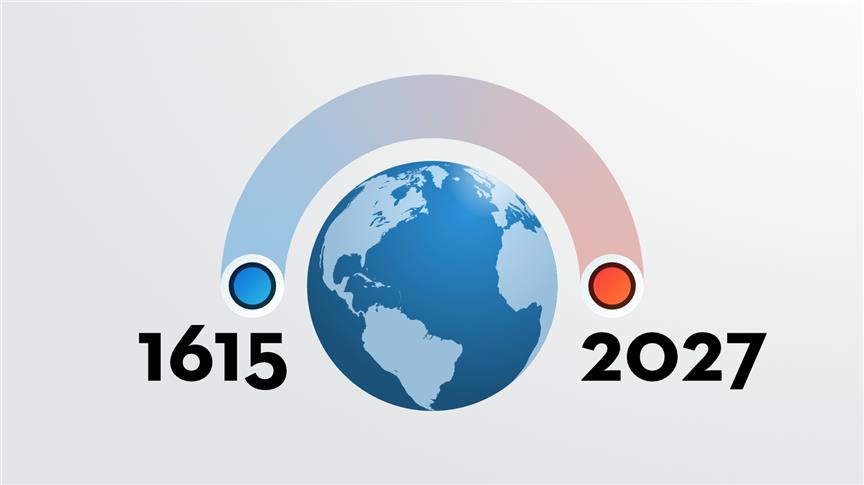 The next epoch will take with it what it takes with it, but it will live what is programmed. We have 20 years to close the door. There’s 20 years for science to verify the monopole. There’s 20 years for me to prove incarnation. Twenty years; the door is closing, because it just won’t be there anymore. It isn’t to say that individuals, like myself, like others, do not hold on to what they have learned and use it and teach others, and whatever.

But we’re talking about the global program. It’s moving. All of this moment of allowing the inner truth to come pouring out is so that the essential truth can be achieved now because you can’t get it later. It’s why Human Design is here. It’s the manual for the future and it will never be replaced. There will never be any interest because it’s the mechanics of the Maia and it simply works.

And this whole epoch will simply collapse. It will take longer on the surface to see it collapse. We’ll talk about that next week when we begin the movement. It’s not like overnight all these institutions we have established over the last 400 years are simply going to fall apart, but they will begin to deteriorate at a rate that is even faster than they’re deteriorating now. And as you’ll see as we get into the information there will be other things that are at play in all of this.

But this era of ours, so beautiful in a sense, you can see the gift of it. Truly, you can see the gift of it. How much knowledge has been brought into the world during this epoch, that this is really the key. That this epoch has brought us all of the benefits of what communal intellectual work can bring—the scientific factories, the universities worldwide pumping out all of these information beings.

Excerpt from Rave Cosmology V:  Brahma's Night and Beyond

What can humanity expect in the future?
$297.00
DETAILS ADD TO CART