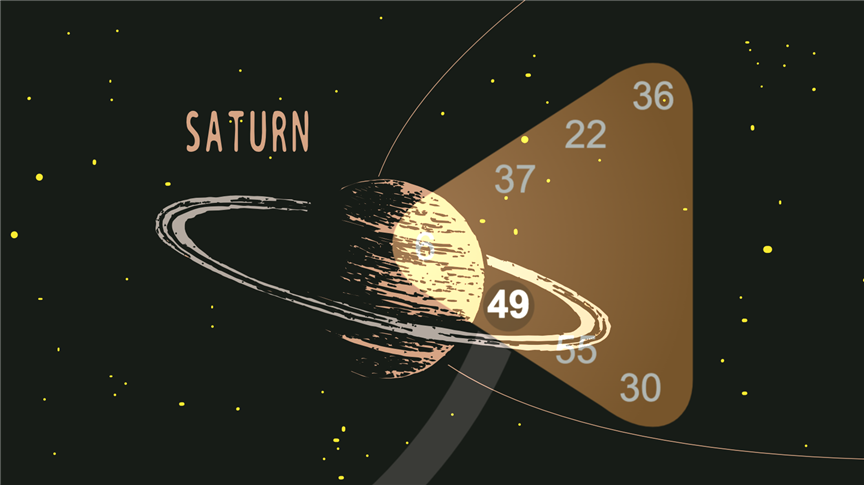 So, if we consider the whole picture, first the limited approach to resources, then the excluding of certain parts of society, more or less from society, and then the Saturnian revolution, it easily could lead to limited access to resources for excluded parts of society. If it comes that strong, we will see—I understand, for now it is almost difficult to imagine. But what we have seen, let's say, during the last 18 months, could you imagine any part of that two years ago? No, you couldn't. So, I'm sorry, I would not exclude that possibility.

Revolution in the Ownership of Resources

There is, of course, another possibility in that as well. Because of all of what's going on, we have a revolution not so much in the distribution of resources, but in the ownership of resources. Already we have more or less a world that is owned by the big online businesses to a very high degree. All of them are profiting, all online businesses are profiting. And yes, there are also small companies that have a good online business. Yes, yes, but of course, they do not count. They are like particles of dust in the worldwide economy.

So, we have a revolution of resources for sure, that the accumulation of capital in the already dominant online businesses is growing even more and more and can in the end create also big problems for them, but for now, rather not. So, in that sense, Saturn does not really bring good news. Well, but with Pluto or Neptune, it just fits very well into the whole picture.

A Personal Perspective Excerpt from Transit Forecast | Q4 2021 — "Okay, Saturn in the 41st Gate. So, we have the ‘Decrease,' and the decrease will be most important for the ones who have Gate 30."