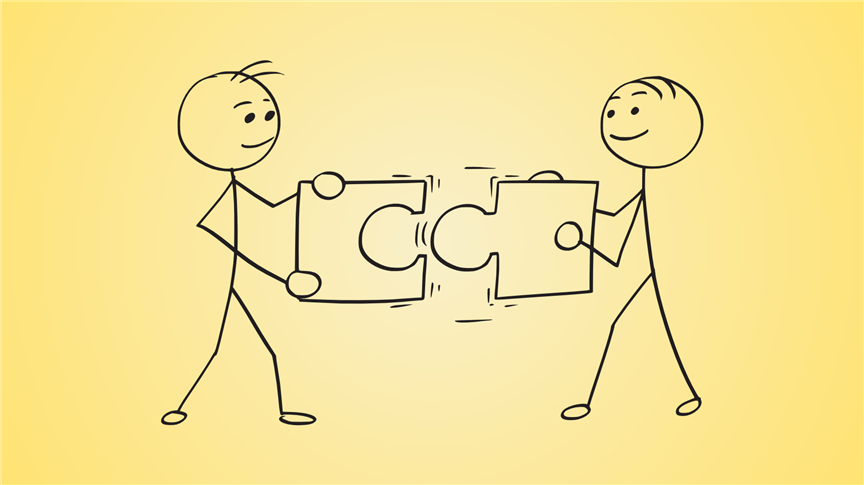 It’s not like it changes what the generic is, it’s electro-magnetic. But it’s an electro-magnetic that operates in a very different way. I think where it is most dynamic in the way in which the differences are expressed is when you come to themes like compromise. Of course, compromise is—difficult is always a funny word to use—compromise is always the place where any relationship can develop problems.

No relationship can escape the dilemmas that arise from compromise. So, compromise is a very powerful force that exists in any relationship. Any presence of compromise means that there is always going to be a bone that’s being chewed on. It’s there. It isn’t going to go away. Awareness is nice, I love awareness, and it’s a wonderful thing. But it’s not like awareness can give you an advantage when you don’t have one in the sense of what compromise does. You’re still going to remain locked into the laws of the way in which those mechanics operate.

So, compromise is something that is very profound when it comes to understanding any kind of relationship, or the potential of any relationship. But when you see compromise in the way in which it operates, in fact it’s so very different.

Excerpt from You and the Other

Split Definitions teach us How to be in a Partnership

The split definition can teach others how to be in a partnership because they know what's missing. They know what it means to have someone make an enormous difference in their lives.

Time for a moment on love. Let's look at love from a totally different perspective. Let's just think about it for a moment as choiceless geometries. Like two birds flying along in space together...

Just About You Series

Join Ra in exploring the Aura & Type connections, Open Centers, the Not-Self’s impact on shadow and relationships, and how to live with the Program without it having power over you.
$147.00 $168.00
DETAILS ADD TO CART

Individual awareness is possible when one follows the mechanics of their Type. But how do two people, together, become more aware? Join Ra as he discusses what it means to have relationship awareness.
$37.00
DETAILS ADD TO CART