The Heart Center: THE Not-Self 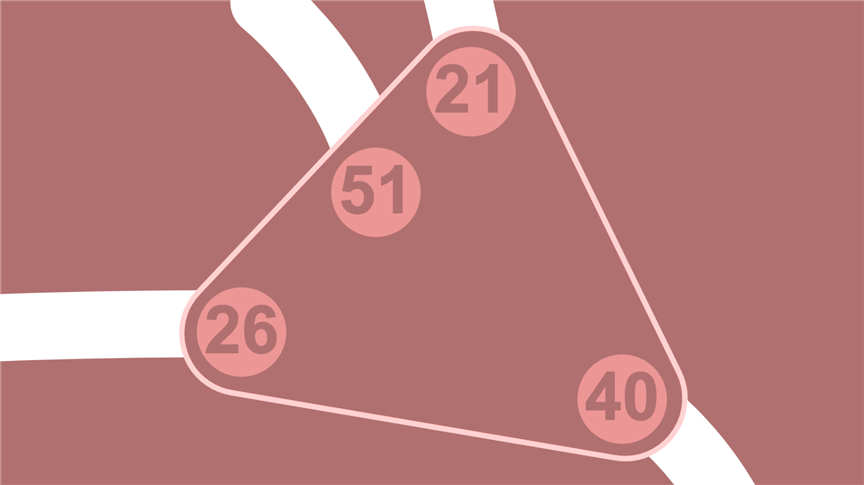 We have a funny thing, this Heart Center, this little box there, this little triangle. There is nothing in the BodyGraph that is more complex. It is so complex and dense in its biological values, it's unlike anything that is there in the BodyGraph. Not only that, but it only has four ways in and out. It's not like the Throat with its 11, the Sacral with its 9, with big time hook-ups in every direction. And yet, it is one of the most powerful things in the world.

In many ways, it is THE not-self. If I could describe what the not-self of the world really was, if I had to point to one thing that says this is the place of the not-self in the world, I would go to the Ego Center, the Heart Center. There's something really odd.

And it gets worse. I wouldn't mind so much if they walked around whining all the time saying they were unworthy, but they try to do something about it. This is where the problem is. And they really don't get the joke or the irony at all.

Excerpt from The Undefined Ego

When I look at all of the openness that’s there in somebody's design, it is clear to me that the undefined Ego is what really creates the deepest dilemmas in humanity as a whole.

Don’t Make Decisions with the Mind