2027: A New Dawn For Relationships 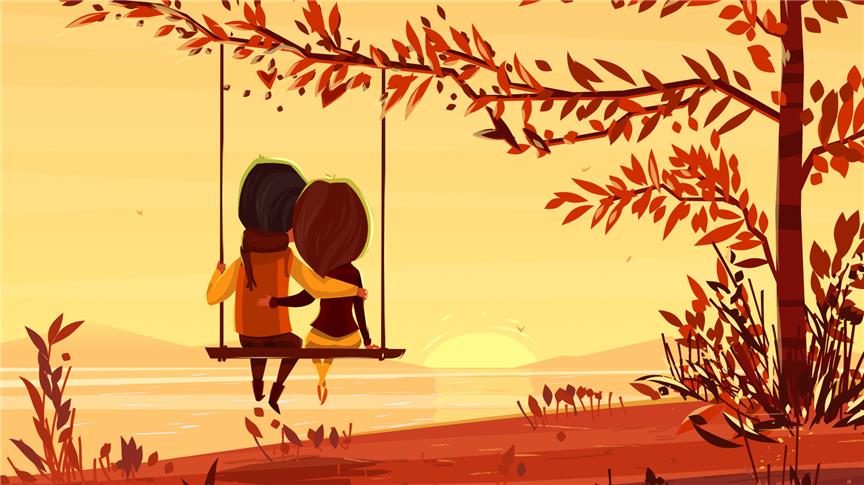 There is something really profound that is at work, and it’s been at work for a very long time and it's changed our nature.  It has to do with something that's called global cycles.  For those of you not familiar, we are influenced by a very profound and very powerful background frequency.  In Human Design they’re called global cycles and they last just over 400 years.

The global cycle that we’re presently in, which is called the Cross of Planning cycle, began in 1615 at the beginning of the 17th century.  It’s a cycle that is going to come to a close in 2027, so about 18 years from now this cycle is going to complete its process.  And everything about this background cycle is rooted in the phenomena of the 40/37, and you can see this opposition here between the 37 and the 40.  This is, in fact, where the equinox is.  Global cycles are rooted as a key to the equinox itself.

The 40/37, this channel that defines the connection between the Heart Center where the Ego resides and the Solar Plexus Center, the center of the emotional system, this particular channel known as the channel of community has an enormous amount to do with the way in which love and sex have been bonded together. It is simply a fact that our species is not monogamous by nature.  It is not.  One of the things to grasp about the background frequency is that we’re deeply, deeply influenced by these background cycles. It’s why we're going to have such an enormous change when we move to 2027.

The thing about the 40/37 is that this is a channel that is rooted in the tribe.  The nature of this channel is that it is a channel of bargains.  And there are inherent bargains at the root of the development that is taking place in our civilizations since this phase began in 1615.  Coincidental to that, that is, the beginning of this Cross of Planning era, it’s actually in 1615 that in essence global warming began in earnest.  It’s in 1615 that the population explosion began in earnest.

Excerpt from Sex and Love and the True Self

We’re all fascinated with our connection with the other. Most novices in Human Design are fascinated with seeing their chart connected to somebody else’s chart. It’s revelatory at that level.

Split Definitions teach us How to be in a Partnership

The split definition can teach others how to be in a partnership because they know what's missing. They know what it means to have someone make an enormous difference in their lives.

The History and Future of Unrequited Love

Join Ra as he explores notions of love through themes of tribal support, mutation and Individuality, and desire.
$37.00
DETAILS ADD TO CART

Individual awareness is possible when one follows the mechanics of their Type. But how do two people, together, become more aware? Join Ra as he discusses what it means to have relationship awareness.
$19.00
DETAILS ADD TO CART