Our Sexuality Identity Is Under Pressure 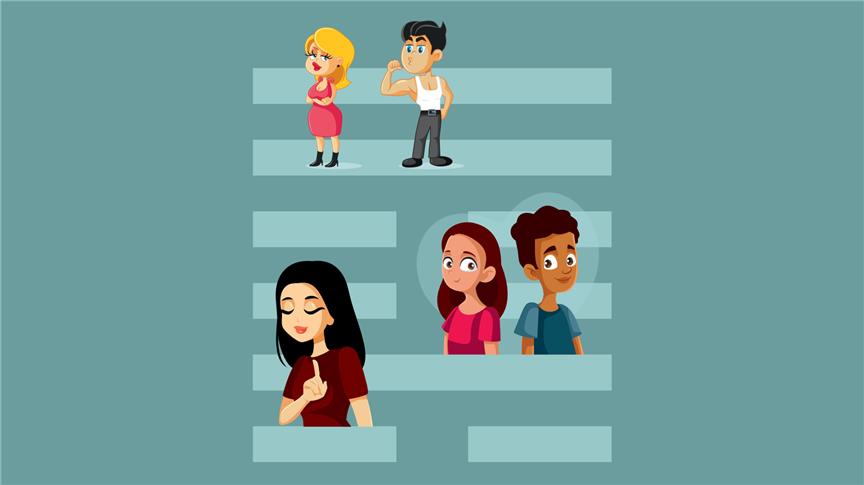 Yet, the consciousness of it is only beginning to emerge. When we entered into the 1st Line theme, the investigation that was going to bring out this knowledge, what we began to get was a rapid breakdown of the developed world of the family structure, of the pair bond, as such.

Something to understand is that the deepest mutative force that is at work on the planet right now is in the 55th Gate, the codon histidine, where the mutation that is taking place in the Solar Plexus system—that the polarity in the wheel to that, its mirror is the 59th Gate. The 59th Gate, where we start in our journey together, is the key to our sexual identity.

Please understand that our sexuality identity is under enormous pressure. That is, the identity we take in terms of the way in which we try to connect to the other, which is the old strategic approach. This is what is breaking down. It’s not about trying to figure out mentally what it’s becoming, because in fact in terms of the way in which the knowledge operates, each and every one of us is here ultimately to express that uniquely, to express what it is to be a nine-centered being, and to be aware in one’s relationship.

When I use the word “awareness,” that means to enter into that relationship through awareness; that is, correctly. It’s only in the mutual correctness that the uniqueness of what this new kind of bond can be will begin to emerge.

But what I want you to keep in mind as we look at this, is that the nature of the 59th Gate is something that is changing. It’s something that is going to make an enormous difference, ultimately, in the way in which the nine centered being bonds to the other, because it’s not going to be rooted in the kind of physical sexuality that has been dominant through the whole era of the seven centered human.

We’re not going to be driven by an expanding demand for our gene pool simply because, in fact, our particular species is slowly coming to an end and it is losing its fundamental fertility. This is going to change our sexual habits and is going to change the criteria upon which intimacy, through this Channel, the way intimacy is established and maintained through correctness.

Excerpt from The Design of Human Sexuality

The Future of Humanity is in Our Hands

Every Human Design parent wants to raise their children correctly. The great dilemma that faces 9-centered parents is that guiding children is not the same as learning your own design.

2027: A New Dawn For Relationships

There is something really profound that is at work, and it’s been at work for a very long time and it's changed our nature.

The Design of Human Sexuality

How can we maintain satisfying relationships in accordance with our Design, now and during the changes to come? Join Ra in this fascinating exploration of human sexuality and relationship.
$297.00
DETAILS ADD TO CART

Discover your potential for sexual fulfillment. In this lecture, Ra Uru Hu humorously reveals how we are each capable of achieving a sense of well-being in our sex lives based on the nature of our Type.
$47.00
DETAILS ADD TO CART