The Future: Individual Survival and the Material Plane 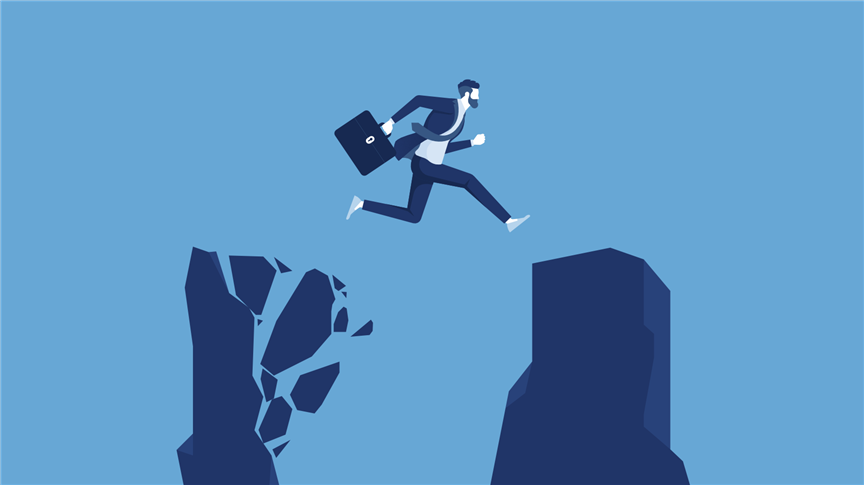 This is a transcript of an excerpt from Rave History 2: The Dictate of the Dark Eden, recorded March 12, 2009.

The underlying institutions are already on sand now. All of them are beginning to break down in their capacity to be able to be of service. I just read an astounding thing that one out of 50 children in America under the age of seven is homeless. That’s staggering when you think about it, and this is one of the most advanced societies on the planet. We’re dealing with a breakdown of our ability to look after everyone, the dream of the Cross of Planning.

Well, it’s gone. Well, at least it’s going to be gone. That delightful humanism that we’ve all enjoyed, the advantages, for example, of secularized societies where for the first time human beings were freed from the moral authority that distorted their intellectual potential, all of these things have arisen out of this Cross of Planning. What it has brought is the secular science that was able to challenge the mythologies and all of the other things. It’s gone; or it’s fading.

And it’s not about any kind of false nostalgia, because I’m an existentialist. I’m not going to look at it with those eyes. But it is clear that for those of us who have arisen in this time, in this era, with this background frequency and having the opportunity to be in its peak period, that is, from the beginning of the 1960s, if we lived long enough it would be rather shattering. Because the fundamentals of the way in which we imagine society was intended to operate are going to disappear. The way is going to change. And the way is going to be deeply, deeply rooted in material. It’s going to be deeply rooted in unique individual survival; the marriage of the 55 with the 30/24.

In a sense, it is a retro movement. If you look at the way in which the BodyGraph is built, it’s built on Integration. It is Integration that is the source of the dynamic of what it is to be human. It is the Manifesting Generator that in essence really had the power in response to develop the nature of being. We’re going back to this 20/34 energy, but not back in the sense that it is retro in that way. It’s a spiral. It’s at a different level, but this being busy with selfishness, this being absorbed with the individual existential requirement. And we’ll look at that in detail next week because this is deeply existential.

12 years ago, Ra recorded Closing the Door, the last lecture of his 15-lecture Rave History series. This is a collection of excerpts that reveal much of the prophecy we are now, evidently, experiencing.

Rave History 2: The Dictate of the Dark Eden

How do global cycles affect humanity? Discover each of the Lock and Key Gates of the Mandala, and how they explain the conditioning patterns that govern 400-year cycles.
$97.00 $147.00
DETAILS ADD TO CART

Rave History explores a short period of our evolution. Explore the final marker in the Cross of Planning that will bring the past 400 years to a close.
$147.00
DETAILS ADD TO CART