No One Has An Original Thought 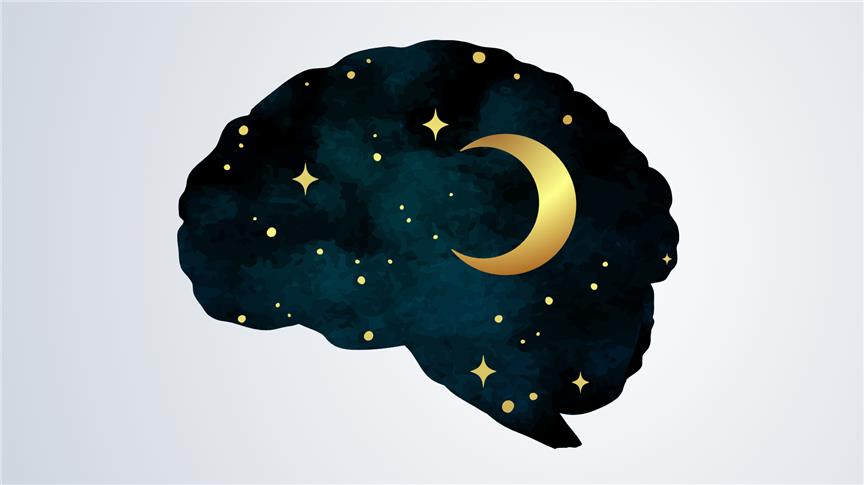 Human beings are controlled mentally at every conceivable level. They're partitioned into little parts, they're set up. If it wasn't enough that your mind is going to have to deal with the fact that you've got open Centers, and those open Centers are going to create priorities in the way in which your not-self mind is going to make decisions, but on top of that, everything that you're thinking about is conditioned anyway. And the way you think about it is conditioned.

Every single one of the creatures like me who have come on this plane have always told you about the light. Sons of bitches, salespeople for this, serving the forces. They don't understand that these forces are the controlling elements. It’s what's always controlled us.

And by the way, these Godheads that are visualized here just represent a generic. You can find similar gods in different cultures. In this particular case, I chose ones that I liked, for their drama, for their style. Some gods are really cool, some are really boring. There are so many of them, and we've been bowing down to them forever. I mean, really bowing down to them forever.

And you don't have to go far to find that; watch your own mind. My mind is conditioned by the Program; it's not like it isn't. I'm like you. Not only that, but I’ve got an open Head Center. I'm designed to think about all kinds of crap that doesn't matter. And as long as my mind isn't making decisions, that can become my wisdom. So, I end up knowing a lot of stuff that I can integrate into whatever it is I say.

But the fact is that the way in which my mind is taking in the information is the byproduct of it being conditioned. And it's conditioned by the movement of the energy. It is conditioned by the activations and where they are connected to in terms of the consciousness Program. I'm not in charge of anything that's going on in here at any level. No one's ever had an original thought. Don't feel uncomfortable; no one has. It's not the way that it works.

There's interesting filtering. The nice thing about uniqueness is that you get this kind of, “Hey, I can filter this way.” But human beings in the Program, nah, they just bow down and do whatever the Program tells them to do. Did you watch what was going on when the Node was in the 4th Line of the 30, months and months and months of burnout? It is incredible to watch how that plays out in people's lives.

And they think it's their lives that have a problem, or that it's something in their life that created that in order for that to be the thing. And it's not, it's the thing. And if you suffer with the fates, you lose. Oh, I love the 30th Gate. This is one of those Gates that makes life entertaining, and most people suffer so terribly from it.

Excerpt from the recently released The Godhead of Mind

Don’t Make Decisions with the Mind

The Mind is Not for Decision Making

Human Design says something that has never been said before: “Your mind is not for decision making.” That’s all the mind has ever been, the decision maker.

The Godhead of Mind

Learn how the Program operates through the transit field and the archetypes of the Godhead, and how we are open to its conditioning forces that keep the collective mindset under control.
$27.00
DETAILS ADD TO CART