Success in the Homogenized World 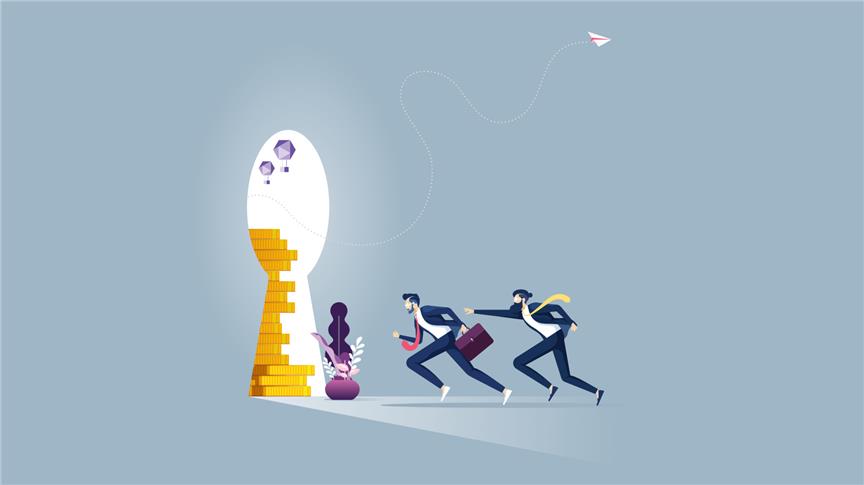 One of the things that is so obvious about homogenization is that privilege is inherited. And the inheritance of privilege leads to class. It is obvious in all kinds of statistics that have been done in terms of these kinds of analyses into the homogenized world if you're somebody that is brought up in the middle class the chances are that is where you're going to stay for the rest your life, and that if there's any possibility of transition, it's more likely for you to move up than to move down.

The fact is that if you were born into the lower classes, whatever that is relative to whatever society it is, the fact is that there is simply a limitation. And the limitation is one that we clearly are meant to understand because we are here to understand the nature of aura and the impact and the influence of conditioning of the human beings around you.

If you are living in an environment where everyone is relatively speaking unsuccessful, you’re living in the aura of that lack of success. It is not surprising that it leads to a continued decay in the way in which your material possibilities or opportunities arise. I remember in the late 50s and in the early 60s in various rundown areas in major cities in both the United States and Canada, because that’s where I grew up, there were these attempts to rebuild these neighborhoods by putting up brand-new apartment buildings, basically, to house people in buildings that were relatively efficient with infrastructure and clean and new and so forth and so on, with the assumption that that was going to change the general atmosphere of the environment itself.

But of course, these were aura boxes. And all of these beings who for whatever reason or not had been marginalized in their society, and all of these marginalized beings together in the same homogenized aura, it's not surprising that all that resulted in that was that these environments became the same kind of unsuccessful social environments or social experimentations.

Our Concept of the Material Plane Is a Lie

If we operated correctly on this plane, nobody would be without. And not that it would be some kind of socialist utopia; it has nothing do with that. It’s simply that nobody would really be without.

Money - The Secret to Success on the Material Plane | RC8.4

Your BodyGraph’s Guide to Financial Success — Learn to attract wealth and well-being into your life through your BodyGraph.
$247.00
DETAILS ADD TO CART

Profiting from the Not-Self

How does the Not-Self get in the way of your material success? Learn how the wisdom of open Centers can transform your financial life.
$19.00
DETAILS ADD TO CART