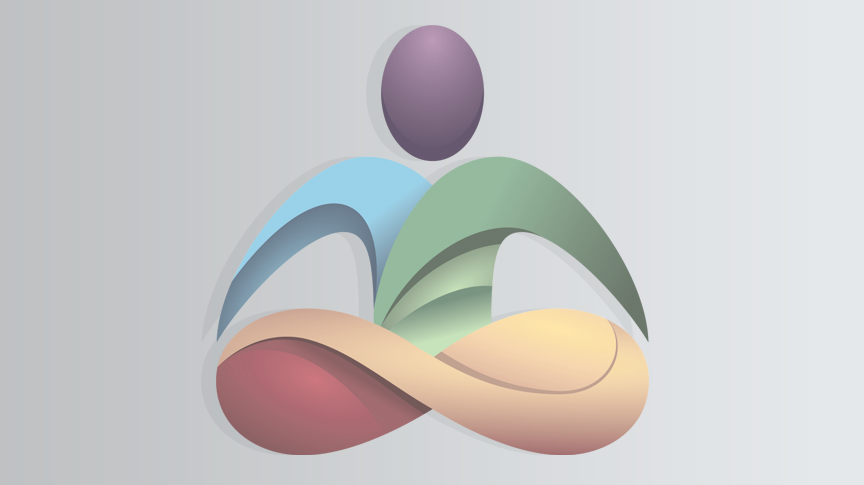 I related so much to the commentary from Ra Uru Hu in the last Jovian newsletter when he talked about the “Mundane” (Would you like to watch the video?). Before Human Design, I had been a seeker. This searching took me to India where I encountered for the first time the word “Enlightenment”. The year was 1977 and I was just at the end of my first cycle as a 6/2. I was 28 years old with a deep feeling that nothing worked. I spent many years visiting an ashram and having incredible experiences of satori. Times where I sunk so deeply into myself – that I had no sense of self. Times when light would come out of my fingertips as I moved to push the buttons of the elevator. Times of great stillness and inner peace. All of these experiences would come and they would go. I always thought I “lost” them and that somehow it was my fault that these experiences didn’t stay. I believed that to stay in one of those states permanently was enlightenment. Each new satori only had me longing more for enlightenment. Until Human Design.

I saw my Human Design chart for the first time in 1994 many years after my first trip to India. Along with my chart was a little black and white booklet with a photo of a strange looking guy on the cover and even stranger information inside about leptons, neurons and the Big Bang. I was intrigued by my chart but thought it was all so mental. I filed away my chart and when my husband and I moved to Sedona – the friend who sent me the chart came for a visit. She was also running the Human Design organization in America back then. She came with books and audio tapes and I fell in love with the system. I was floored that a system existed that would help a person to accept who they are and to love who they are. I had thought I was already doing this and that I didn’t “need” it personally beyond being intrigued with the “this and that” of my chart.

When Ra came to Sedona and gave me my reading, it was when he brought Type and Strategy for the first time. This was so much more than the “this and that” of my chart. When he told me that I had to wait - this was something I knew I had never ever tried. Waiting. What a simple simple word. Wait. And of course all the rest – don’t initiate – don’t go after things – wait for things to come to you. He told me I was a Generator and that I made sounds and that these sounds were in response to yes/no questions from others. He told me that I didn’t even know if I loved someone unless I was asked and I responded with a yes sound. WHAT?! After almost 20 years of seeking and searching and working on myself – you’re telling me that I don’t know myself? I couldn’t believe it. I thought for sure that it would be much quicker than 7 years for me because of all that I had already passed through. Ha – the joke was on me!

What I discovered was that I never knew what sounds would come out of me in regards to a question. This was both exhilirating and frightening at the same time. I soon saw that I truly did not know myself - I only thought I did. This began an amazing journey of discovery. It was not an easy journey - there was so much pain as layers were pulled away with each sacral response and with each moment of waiting. It was like peeling an onion. Other times, I felt myself shattering – as if the truth of my response shattered the layer of “glass” surrounding me like a false protection.

Underneath all of the years of living through open centers, of living as a Manifestor, of living as an emotional being, of feeling insecure mentally .... was me. Just me. At the first glimmer of recognition of my true self – I noticed something very strange. I was no longer seeking. I was no longer longing for enlightenment. I wasn’t longing for anything. It had all disappeared in the waiting and responding. I saw so clearly that all I had ever been searching for ......... longing for .... was me. The true me.

The more I lived my experiment, the more my whole body/being relaxed. It was like sinking into something so natural and known at the same time. I remember taking a sip of my coffee one morning and making a sound. The sound was so strong and deep. And in that moment I knew that I wouldn’t trade all the satoris I had in this life for one cup of coffee as myself. It was profound. I had all I had ever longed for – hoped for – and it was simply “me”.

The mundane – oh my – it is so incredible. The everyday aspects of life become so rich and so magical when you live as yourself. I never thought life could be so simple and so ordinary and so rich and deep. No satoris. No light coming out of fingertips. Just drinking a cup of coffee. Reading a book. Playing a game with my grandchildren. Through response – everything that happens is only because my energy – my life force has said yes to doing whatever I am doing.

It is a very different life than the life I used to live run by my mind telling me to “do this” and “do that” whether it was washing the dishes or meditating. When the mind stopped running my life –everything began to unfold in such harmony – both within myself and with the universe. There is no push – no drive to “make” anything happen. And the most incredible outcome is that I have come to love life as it is. The wanting for something else has disappeared. Life takes me on my journey – one response at a time. And it is a wild ride! And now my response has brought me back to Sedona to live for however long it is correct to be here!