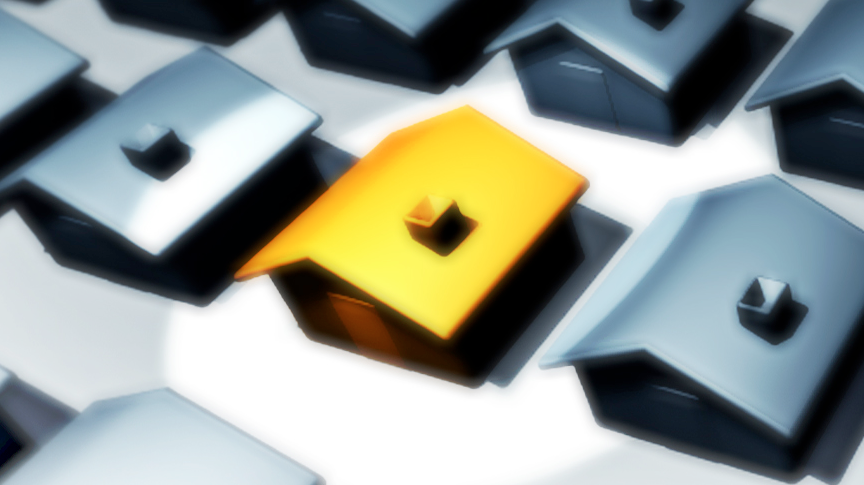 I was asked a very interesting question the other day about something I had written in my book “A Revolution of One”, a book about the first 10 years of my experiment. It was the story of seeing a homeless person on the beach in Santa Monica who was having great difficulty getting up. This was the beginning of my experiment and I was rigid in “waiting to respond”. I would not approach anyone. I would not offer my help unless asked and having a yes in sound as response. This person did not ask me to help and I did not offer my help. I remember standing there sending out a silent plea “just ask me to help you” .... and when nothing came I turned away and started crying. I am not an emotional being but the first years of my experiment I cried a lot. Nothing was more important than me staying with my experiment and nothing was worth me leaving “wait to respond”. Nothing.

About an hour later, I stopped at a Starbucks and was having a coffee and another homeless man came to my table and asked, “Ma’m can you spare some change”. I had a strong and clear “ahunh” (yes) and went down to get my purse for some money. This homeless man grabbed my arm and said “No, I don’t need it so much today”. And I asked “Are you sure?” He said he was sure. Then he asked me “Who are you?” I answered “I’m me” – a rather absurd answer but it was just what came out of my mouth. He said he had never experienced before the kind of exchange we had just had. He told me his story about how he became homeless. Then he left. I was in awe of the whole experience and the two very different scenarios with homeless men.

I was in Santa Monica for a class with Ra and I had the opportunity to ask him about what had transpired. He told me by responding to the second homeless man, I responded to him not the situation. My sacral response was clean and it was respecting the man as well as myself. I was not acting out of an idea that I should help or that I shouldn’t help. It was all from within myself in that very moment. The man felt seen – really seen – and that in a sense was more important than the money I could have given him. That’s why he stopped me from giving him the money I was reaching for. Ra went on to say that I may be asked by a millionaire for money and I could respond “ahunh” and to a homeless man it could be “unun”. That it had nothing to do with the outside situation but what was correct or not for me in that moment.

The question I was asked just recently about this experience with the homeless man in Santa Monica was “Would I now offer my help to the first man?” My response when I read this email was “nnnnnnnnnn” ... which is my sound for I don’t know. It would depend on the moment. I knew that it is possible that now I might offer my help. But I wouldn’t go over and just help the man get up – I might go towards him and ask “Do you need help?” But my offer would not be because my mind says “oh that poor man – I have to help him” or something like that. It would be more that my body would move towards the person without thinking and I would find myself offering my help in response to the situation. My body no longer moves or acts on what my mind thinks I should do.

What I know with certainty was that in the beginning it would not have been correct to offer my help. To help was too much of a conditioning. Helping someone in need was more like an automatic programmed behavior on my part. It was something I did my whole life. As old as I was when I began my experiment (mid 40’s) – there was no other way than to be radical in order to break down the old patterns of behavior.

To anyone who is in the experiment, my suggestion is to not give yourself a lot of wiggle room in regards to your strategy – especially in the early years. I know I had so many ideas about what it was to be a “good” human being. I had so many ideas about what it meant to be of service. The only way to cut through all of those ideas in order to discover my truth was to be radical. I was radical for many many years. Now I am relaxed into myself and aligned with in. I know my frequency. I know when I am off frequency. I am aware of what is me and what is not me. I no longer identify with what comes into me from others. It is very very different than the beginning of my experiment.

When I first met Ra, he gave an introductory lecture. The next day he gave me my reading - it was when he first introduced Type and Strategy. I knew I could not initiate and I needed to wait to respond and because of how things unfolded, and me responding, we ended up spending a lot of time together. Over the course of 10 days and many lunches and dinners, I learned much of his story and his life. To me he was never a teacher or guru or anything like that. He was a fellow human being. He left Sedona and I continued my experiment. I did not initiate. I waited to respond. I honored my sounds no matter what my mind tried to get me to do. That was my life.

Three months later, Ra returned to the US and was giving another intro lecture in a bookstore. I responded to going. Now, the old me would have gone up to him and said hello. We had just recently spent a lot of time together and were “friendly” and it would have been normal to just say “hi”. But I was rigid in my “waiting to respond” so I didn’t say hi. At the end of the lecture, people started going up to him to book readings and talk. My body did not move. I just sat where I was until the friends I had gone with asked me if I was ready to leave. I responded that I was and got up. In that moment, Ra stood up and just looked at me. He didn’t move and I didn’t move. I turned around and walked out the door – he followed and just watched. I never said “hi” and I never said “good-bye” .... none of the usual niceties of every day life in society as it is. Whenever I think of that time – the image of Ra’s stories of the gunslinger and the sheriff come to me. It is the story of the Manifestor and the Generator. About two days later, there was another class that I responded to and I saw Ra again. I didn’t go over to him. I walked in and he came right up to me and said “Are you good?” And I responded with a big “ahunh” (yes). He had a big grin on his face. After the class was over – he came over and touched my shoulder and said “Are you coming to the class tomorrow?” I responded “ahunh” (yes).

Years later, in a home in California where we both were staying for a week long course he was giving, he told me “I see now that you really had to be radical. There really was no other choice.” He went on to say other things about the process of breaking down conditioning. Later we had an email exchange that I have on my website about whether there is a short cut or not.

Strategy eliminates resistance. Resistance not only wears down our body – it also takes a great toll on our spirit. We become weighted down by life. We become energetically heavier and heavier by the burdens of being alive. And the whole reason is that we didn’t come with an instruction manual – there was no “how to” with our birth. Once we discover how to move in the world, resistance and heaviness disappear.

The longer I live my life by my strategy and allow my inner authority to make all my decisions, the lighter I become. There is no residue of past experiences. I no longer meet resistance. I’m no longer initiating so I’m not energetically going head first into invisible brick walls. There is a sense of being clean inside and out. I’m not trying to make things happen .... or interfering with how things are happening .... but rather I am simply “being” in my life as it is - the lightness of being.

And it is all because of living my strategy and honoring my inner authority.

There is something quite beautiful in the process of deconditioning. I often refer to it as cleaning out the open Centers.