What Does Human Design Do for You? 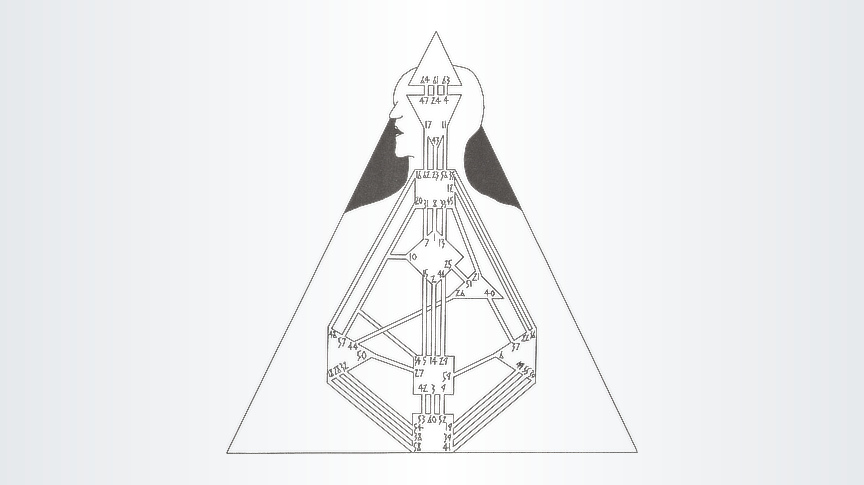 I’m often asked a lot of questions, obviously, about Human Design. And I think one of the most basic questions anyone asks is, what does it really do for you?

It’s often very difficult for somebody who knows Human Design to really explain what it’s all about. They end up getting stuck in trying to explain its relationship through genetics, or trying to explain Centers and Channels and Gates and complex birth data calculations, and all kinds of things. And they have a great deal of difficulty getting it across.

And yet, it’s so simple. It really is. Everything about what it is to be in the maya, everything about life on this plane, the sum total of a life is made up by its decisions. It’s just about decisions. If you look at your life you’ll see very clearly that it’s basically decisions all along the road, wherever you turn.

And yet, given the nature of being, given the fact that human beings are much more open than they are fixed, given that we are designed to interact with the conditioning field around us, and to be conditioned by those around us in order to be attracted to them, that it’s exceedingly difficult for us to even imagine what it’s like to make decisions as ourselves.

It Helps You Make Decisions As Yourself

When somebody asks me what Human Design does for them I tell them very simply: it gives you a way to make decisions that work for you. Period.

It is at the very, very core of what this is all about. It’s not about making decisions as the Not-Self. It’s very difficult for most people to understand that their mind is not in charge of their life. It’s difficult to accept that your mind is not your real authority in this life, it can’t be.

Yet, there we are stuck on the mental plane, every one of us, living in the world of the mind. And in living in the world of mind and processing your day-to-day life through your mind, your trials and tribulations, the fact that you are processing all of that through your self-reflective consciousness gives you the illusion that somehow, because you can process it, you can actually do something about it.

Not only that, but the very process in itself becomes the force that pushes you to think that you must do something about it. And then you may end up making decisions based on the Not-Self mind, and based on mind as Inner Authority when it is not.

How easy it is to see in anyone’s Design, by just looking at their open Centers, the way in which their mind distorts the way they make decisions, it’s just so obvious. Look at the example of someone with an open Heart Center, the Not-Self strategy is always trying to prove and improve itself. You can see very clearly that that being’s mind, the way in which it’s going to decide yes or no, is going to be based on a conditioning that defines where and how they can enter into anything, and never as themselves. They enter into things to prove themselves. They enter into things so that other people will look at them and say, “yes, they’re worthy.” And yet, because they don’t make decisions correctly as themselves, they don’t enter into those things where they do find their worthiness. They don’t.

If you’re someone with an open Emotional system, an open Solar Plexus system, and the Not-Self strategy in your life is to avoid confrontation and truth, how do you think that mind is going to make decisions? It’s going to make decisions based on avoiding confrontation and truth — ”no, no, we don’t have to do that, we don’t have to do that because...”

When I look at all of the openness that’s there in somebody's design, it is clear to me that the undefined Ego is what really creates the deepest dilemmas in humanity as a whole.