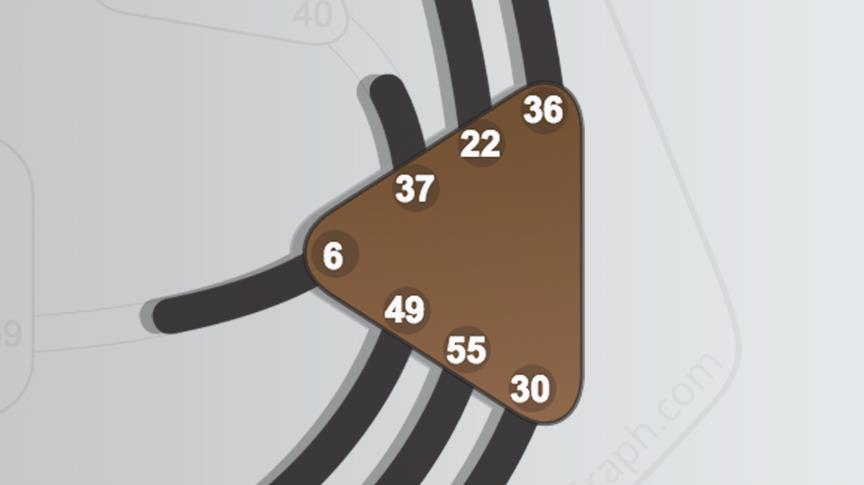 I have spent a great deal of time discussing over the years the mutation that is at work in terms of transforming the emotional system into the potential of our third awareness system. And yet, it’s very important not to assume that that potential for awareness that is there within the Solar Plexus Center is something that determines our actions now, it does not.

The Solar Plexus Center is one of the body’s four motors. It is an extraordinarily powerful motor. We know statistically that half of humanity is emotionally defined, which means that the other half of humanity is subject to the conditioning of the emotions of the other half. And it means that all of us are living in a dense emotional environment.

In Human Design we have two kinds of authorities. We have outer authority, and this is the venue for the mind. This is the ideal for mind. In other words, that my mind is potentially of value to you, but it is not of value to me when it comes to making decisions about my life. Mind has outer authority. One of the great difficulties for most of humanity is that based on not-self conditioning of open Centers the mind is conditioned to become the authority, and in becoming the authority, the false Inner Authority, we are unable to live as ourselves.

So the first thing to recognize about the nature of the Solar Plexus Center is that when the Solar Plexus Center is defined in somebody’s chart, again half of all charts, what you’re looking at is THE authority, the Inner Authority in their lives. In other words, in order for emotional beings to make a decision that’s correct, to make a decision that is of value to them as a being, that is going to allow them to live their life correctly as themselves, that that decision has to be based solely on their emotions.

No Truth in the Now

In essence this is truly a gift. It’s very different from somebody who is Splenic and spontaneous who can only recognize something in the moment and has to accept, given the nature of their authority, whatever it is that they decide in that moment. That does not necessarily mean that they’re very clear about those things. It simply means that they are responding spontaneously, which is correct for them. 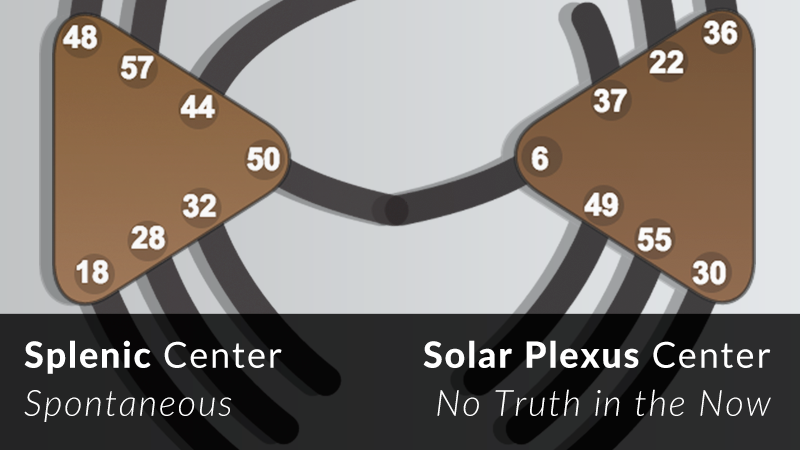 To be an emotional being is to have the opportunity to really see things with a great deal of depth. In dealing with the Solar Plexus motor we don’t talk about awareness, we talk about clarity, about being clear. Now, of course, being clear doesn’t really mean that you get to a point of absolute. This is one of the most difficult things for emotional beings to deal with. That is, they never get to a point where their emotional system operating in a wave is ever going to give them 100 percent certainty about anything over time.

The Emotional Motor Operates in a Wave

See, the emotional motor operates in a wave. It’s a wave. And it’s a wave that moves through what we call a mood swing. That is, it’s a wave that moves from the low to the high, or the high to low and back again.  And it never really stops. It’s not like you can put an end to that, it’s not like you can fix it, it’s not like holistic medicine is going to give you an opportunity to have a healthier emotional system, or so forth and so on.

It’s one of the most important things for emotional beings to understand is that being emotional for them is the most natural thing in the world. But how they make their decisions is what is going to condition whether their emotional life is really going to bring them what is correct for them. And all of that has to do with patience.

Think about the way in which the clarity operates. Because the emotional system is moving in a wave, and because that wave is a way in which the emotional being perceives the world around them, their world is colored by where they are in their wave. If you’re at the low end of your wave everything has a dark tinge to it. Everything that you look at has that quality. And of course, that’s not necessarily the truth.

It may allow you to glimpse aspects of the truth in anything so that you do see both the dark side and the light side of all that’s there. But it’s essential to grasp that as an emotional being, as you move through your wave, what you’re really collecting is perspectives. And in collecting all of those perspectives slowly but surely you’re building up a composite, and it’s that composite upon which you find your clarity. 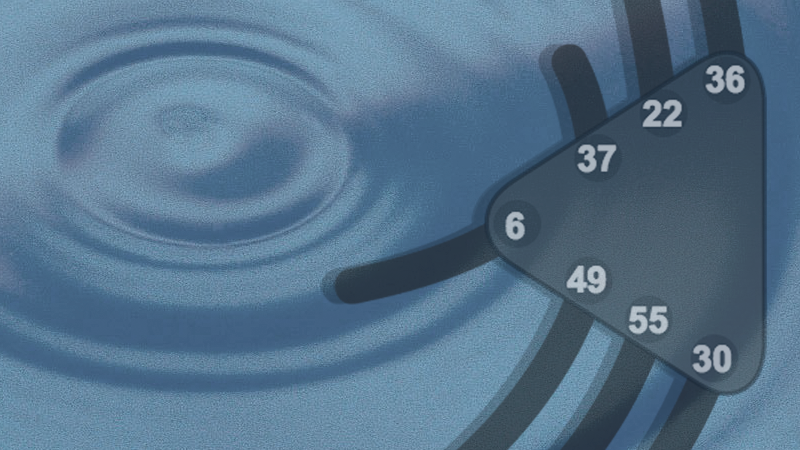 What a difference our world would be if emotional beings could simply accept that there is no truth for them in the now. And that patience is something that’s going to bring them extraordinary rewards. After all, the emotional system can easily be seen as a villain. Yet, in fact it’s an essential ingredient in life.  It’s our drive in life; it’s our pleasure in life. It’s what forces us to go out and find the resources and food, and so many other things that are important to us.

And it’s the emotional system that can make us feel so good about being in the body, being in love, being full after a good meal, whatever the case may be. When emotional beings start operating correctly, and when they start honoring their emotional authority, when they start being patient, not only does their process change because they get to make decisions correctly as themselves, but they change the lives of everyone around them.

What’s really important is to recognize that if you’re an emotional being the most important thing for you to learn in this life is that you cannot allow others to dictate to you when you respond or act on anything. This is so important. Emotional people are always being brought to premature action.

I came into the world with an open emotional system. I know what kind of chaos exists on the emotional plane.  But I’ve also had the great pleasure, the great experience of being with emotional beings that are clear. And there is nothing, truly nothing, more beautiful than an emotional being that is clear.

The Wave of Hope and Pain

There is nothing that has greater impact in Human Design than the Solar Plexus Center. It is the motor of our emotional nature, and it operates in a wave.

The first seven years of life marks the most intense time of conditioning, and the Solar Plexus Center so powerfully defines the nature of our being.