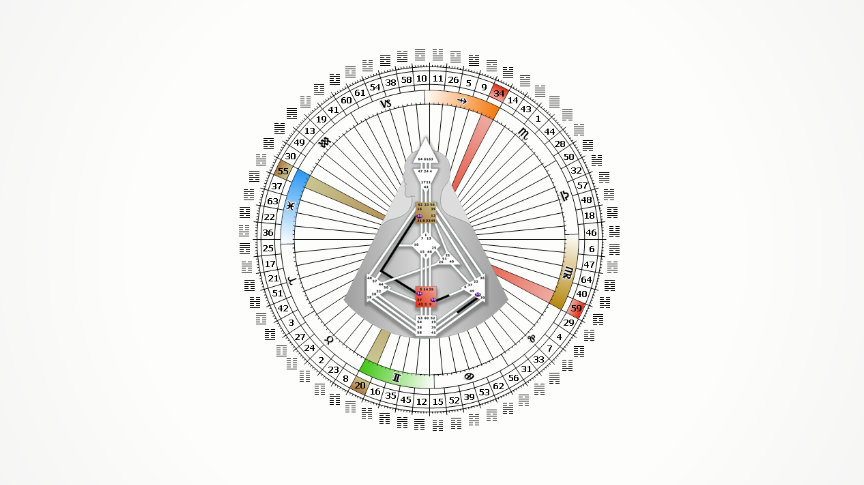 All of it is keyed to the 55th Gate, the gate of Abundance. I often talk about the global cycle that we live in, the great cycle of Planning that began at the beginning of the 1600s and is going to end in 2027. What follows this Cross of Planning is the Cross of the Sleeping Phoenix. And one of the gates of the Sleeping Phoenix is this 55th Gate, which the 39th Gate is pointed at.

It is the 55th Gate that will express the beginning of the new age starting in 2027, when the precession of the equinox enters enters the 55th Gate, 6th Line. This is a retrograde process that will leave Gate 37 behind, and enter the gate of Abundance and the line of ‘Selfishness.’ It is something to understand that we're leaving behind a tribal age and entering into a very individualistic age, an age that is keyed to the mutation taking place in the 55.

Now, all of that mutative stuff aside, the 55 is still a difficult gate to grasp, just in its basic nature. This is the emotional spirit that's either a cup half full or a cup half empty. It is this emotional spirit that is never really fixed, because it is uncertain. The 39/55 is the Channel of Moodiness but the moodiness is not determined by the 39; the 39 simply wants to provoke the spirit, but because there is nothing that grabs that spirit, there is nothing but the wave motion, the moods.

Whenever you look at the Solar Plexus Center you have to consider two basic things: food and sex. There are more food problems in the 39/55 than in any other channel. This moodiness, this not having a passion, or being strung out, being emotionally melancholic in the down phase of the emotional system, these are people that can be anorexic, that can be bulimic. And in sexuality, it is the search for passion; again, this trying to provoke the spirit, the cool trying to get things hot, trying to pump it up.

You know that child that sits in the field with a daisy, and pulls off each of the pedals of the flower? "She loves me, she loves me not; she loves me, she loves me not." The nature of the 55 is that if you go up to them and say "Do you love me?" they say, "I don't know," which can be rather infuriating. But they really don't know. It's very difficult for individuals to say "I do not know." It's very difficult, because it's so different to the way in which the collective operates. 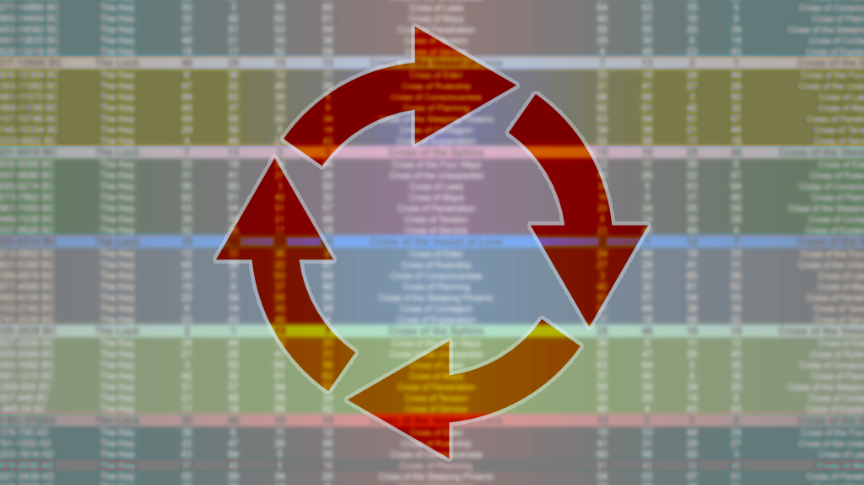 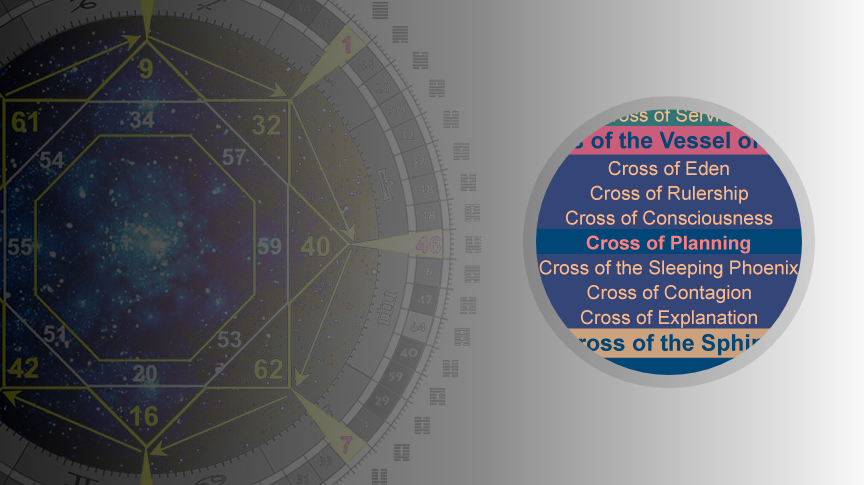 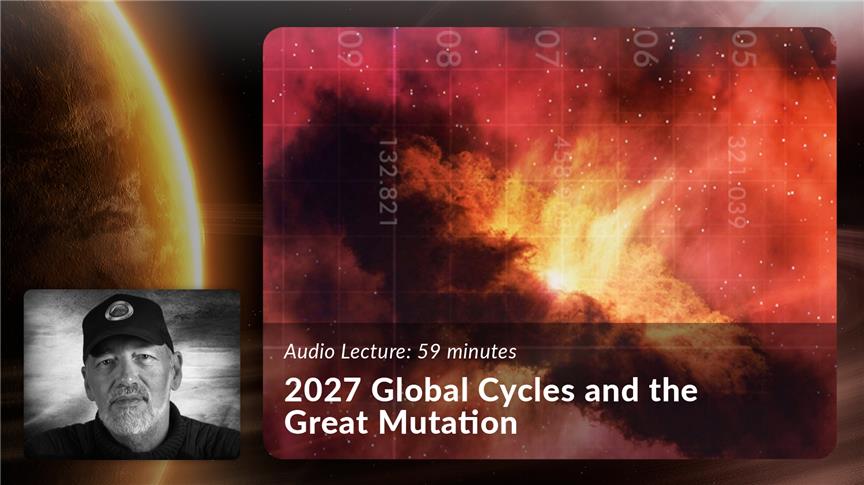