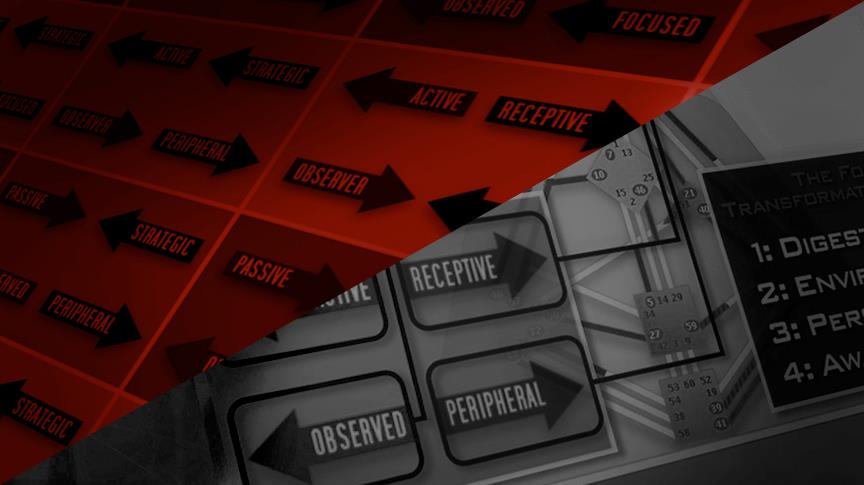 Variable is where you get to see how you fit into life based on:

Discover from Ra the secrets of your cognitive design. Variable is to Awareness what Type is to Form, a tool for transformation. It is knowledge that truly makes a difference.

Variable reveals the four transformations that are the potential of all nine-centered beings. Variable is about cognition. It is about the way your awareness is actually going to take in information and operate.

Each Variable lecture gives an overview of the evolutionary movement of our species from the all-Left to the all-Right, the differences between Right and Left, the cognitive architecture of a human being, and the specifics of each Variable’s four transformations.

Variable is where you get to see how you fit into life based on: