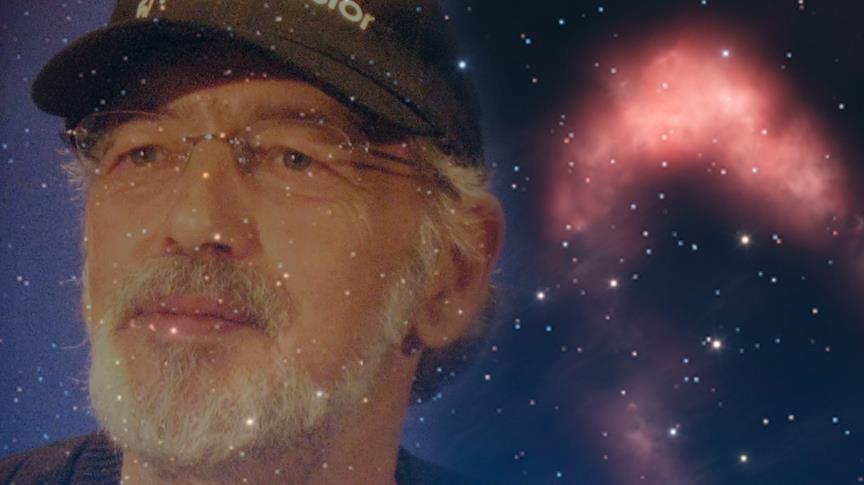 Ra Uru Hu was not your traditional mystic:

"I was conditioned to believe that science fiction was a genre of literature, that mystical revelation was simply a more antiquated form of the same, and that God, if not dead, was most likely a concept. On the evening of January 3, 1987, all that changed."

Previously a skeptic who didn't believe in the mystical or even follow astrology, living as a hermit on the island of Ibiza, Ra's experience changed him dramatically. He spent the next 23 years becoming the world-renowned messenger of the penetratingly accurate, immensely detailed Human Design System, which describes the mechanics of our being.

According to the source of the Human Design System, "The Voice" originated from a supernova - the death of a star. Scientists named it 1987A. This supernova's last breath bombarded our planet with subatomic particles that transmitted the entire system into Ra Uru Hu, and seeded all of us with its information.  One of the first things it told Ra was that the big bang was our universes conception point, and it has yet to be born.

The Mystic Monologue series consists of ten half-hour videos where Ra shares key elements of this information pertaining to a broad spectrum of subjects in Human Design.