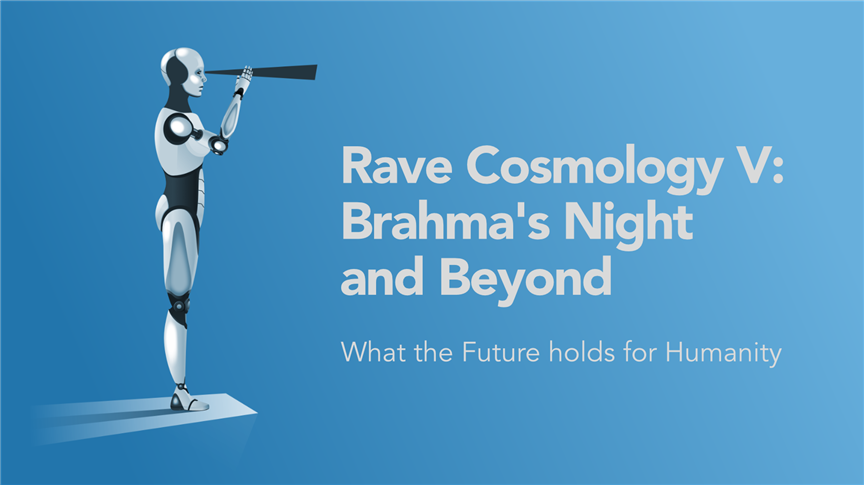 These questions and more are explored in Rave Cosmology V: Brahma’s Night and Beyond, a 13-hour audio course (open the Details tab for lesson descriptions) that is fifth in the Rave Cosmology series. For a limited time, Jovian is offering this course, regularly $297, for $197. Your purchase includes the eBook transcript (here's a sample) of the course and The Mystery of the 19th Gate, in which Ra offers an overview to the larger mutative process and the vast changes that will impact humanity through the agency of the 19th Gate, post-2027. This one-hour audio lecture is regularly $37, but is included as a bonus with this special offer.

In this lecture, Ra offers an overview of the larger mutative process. Topics and highlights include: