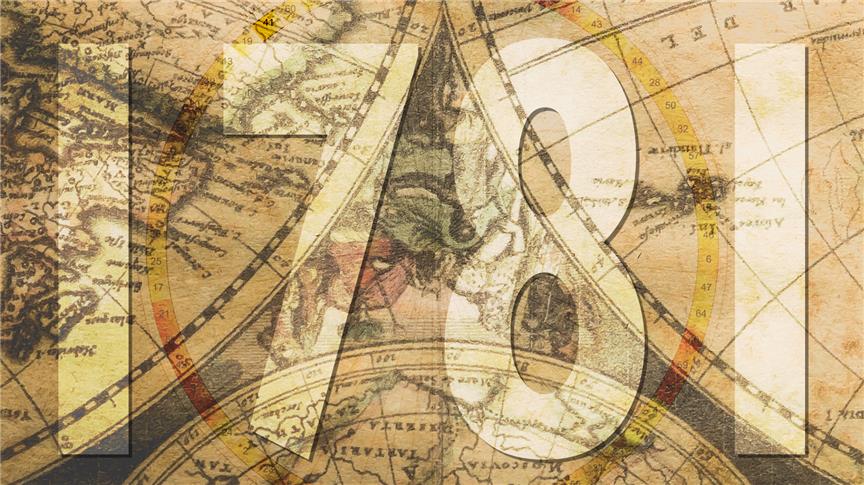 The first real esoteric knowledge about the nature of a being was introduced by the Hindu Brahmans. It was the 7 chakra system, the 7-centered being. The process of the 7-centered being is what our history is made of, going back a couple of hundred thousand years to the very beginnings when they dominated this plane and built the civilizations of this planet.

And then, in 1781, coincidental to William Herschel's discovery of the planet Uranus, an extraordinary thing took place. A new mutation began to emerge on this plane: The 9-centered being, Homo sapiens in transitus.

The great dilemma for those of us who live on earth today is not being aware of our history; we are no longer 7-centered beings and we are not like our recent ancestors. The 7-centered being operated through a Saturnian body, and their life was fundamentally shorter than ours. The midpoint of their life was about 15 years of age and they were designed to live fast and hard, and burn out early.

In 1781, with the discovery of Uranus, the Uranian body (the 9-centered vehicle) began to emerge. This 9-centered vehicle has a different trajectory, and we have a much longer lifespan. A lifespan built on the 84-year cycle of Uranus, that extended lifespan is about the development of our unique capacities in terms of one thing, and one thing only: cognition.

In 1781, an enormous transition began to take place. A transition that is, in a sense, the beginning of the end of the process of Homo Sapien. In other words, we are coming to the final phase of the potential of our development.

When we moved to the 9-centered being in 1781, we moved to the possibility of being the midwife to the future. It is through us that the next variation of our species is going to emerge.

Our unique history began in 1781. It is only now that we are beginning to awaken to our essential nature that is expressed in Human Design. Through the mechanics of Human Design we are able to operate on this plane successfully in a very different way, and at a level of cognition that we as a species have never experienced before.