Left-ness and Right-ness in Traditional Education 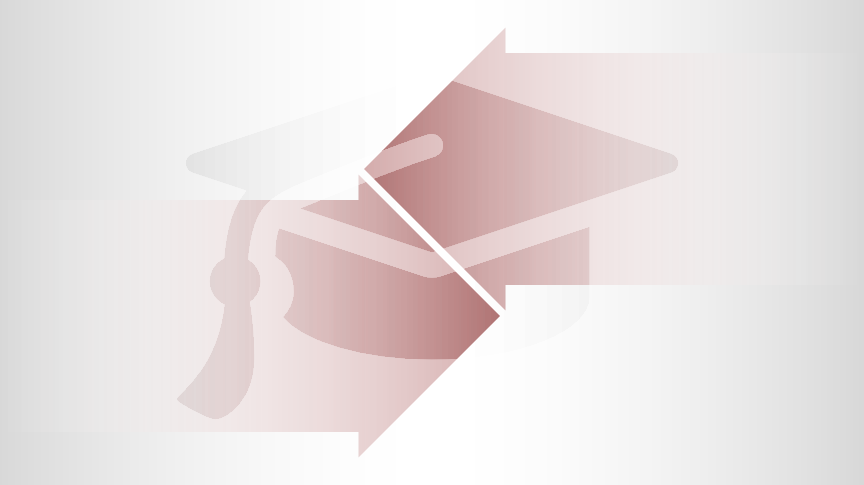 Question: How do left-ness and right-ness in Human Design affect the traditional educational system?

Ra Uru Hu: One of the major problems we have in education is that it is based on a methodology that is rooted in, what in Design terms is called, the Strategic.

Basically, we are part of an evolutionary process. If we go back in our family tree to the Neanderthal, we go back to a creature that was entirely Right. That is, they were deeply Receptive. Everything about their nature was about being in tune with their environment, being in tune with nature.

When Homo Sapiens appeared, the so-called modern man, they brought the other side of the coin. Modern man was purely strategic, which is about being focused and using our binary vision to create strategies based on what we see. To human beings this was an enormous advantage, as it gave us the capacity to control the world through mind.

Everything about the strategic approach is that you have to focus, you have to remember, and there are basic rules to how you progress. Since 1781, we've had a whole different mix genetically in human beings emerging on this plane, and half of them are coming in with a great deal of “right-ness”; the other side of the coin.

According to Human Design, the nine-centered being is what I refer to as “Homo Sapiens in Transitus.” That is, we are a transitional form; we’re actually moving towards a new right that ultimately will come. But us? We carry both left-ness and right-ness.

And then we have all these children who are Right, and many of them are misunderstood by their teachers. They're not respected, they’re not considered to be as intelligent. The teacher may think they're perhaps a little more creative, but they don’t really see these children have the potential to be academic. And it’s simply because the Right doesn't perform in the same way.

The educational system today is devastating to those children who have a Right mind. It is something that can be easily dealt with, but it means there has to be an approach in which these children and their parents are educated. A right-minded child can be brilliant in school, as a matter of fact truly brilliant, but the rules for them are different, and it’s a dilemma in the classroom.

That is, they get bored. They need something to do so they start fooling around, which distracts the right-minded students, who can then no longer be present and lose out on their process of taking everything in. The Left child can later go back and study those things they missed, but the Right can't do that.

If we’re going to change the way children can excel in terms of how they translate information, we will need a whole new approach in terms of separating the right and the left children, and teaching them literally in different ways.

Now, of course that's not going to happen. So what we end up with is, how good a job can we do in letting parents and teachers who are open to this knowledge, know to slowly begin this process of changing their approach. This needs to start at the home level so the child doesn't suffer from the reflection of the teaching system which impacts how parents look at their child.

You’ve got a right-minded child and the parent is told over and over that the child is not doing well, that they’re falling short. Over time, this will have a terrible impact on the child’s psychology. And you don't have to get these parents into Human Design, they just want to do something that's right for their children.

But again, it's a classroom problem because the right-minded child needs an environment without distraction; an environment that is simply stimulating where they are present and take things in. As a matter of fact, you can teach a right child in half the time you need to teach a left child. You're always making up for what the left have missed because they're focusing and missing out on things. They require totally different teaching techniques.

And the institutions, well… It means changing everything, and that’s not the way I think. I think one person at a time, one child at a time, one parent at a time in order to have that impact.

Radical Transformation: Is It Correct For Me? Part 2 – Transforming the Personality Experience

This article continues this exploration with personality-related awareness benefits or aha moments, which have arisen through practice with these mechanical tools and observational skills...

Color gives you a powerful tool to help you live as yourself, stay healthy, and take your Human Design experiment and the experience of your life to a deeper level.

We know that there are 64 Hexagrams, and there are six Lines in each Hexagram. But each Line has a subdivision...

The Left: The Traps of History

Strategic formulas are based on survival, fear, and the need to control — but this is changing as we are getting closer to the coming evolutionary change. Learn where we are going as a species.
$47.00
DETAILS ADD TO CART

The Right Stuff in a Left World

From The Left: Strategic Cognition

What does it mean to approach learning and thought processes Strategically? Join Ra for an in-depth understanding of the Left Mind, its relationship to focus, and the quadrants of the Variable grid.
$197.00
DETAILS ADD TO CART

From The Right: Receptive Cognition

What does it mean to approach learning and thought processes Receptively? Join Ra for an in-depth exploration of the Right Mind, its dependence on relationships, and the quadrants of the Variable grid.
$197.00
DETAILS ADD TO CART