The Beauty of The Mundane 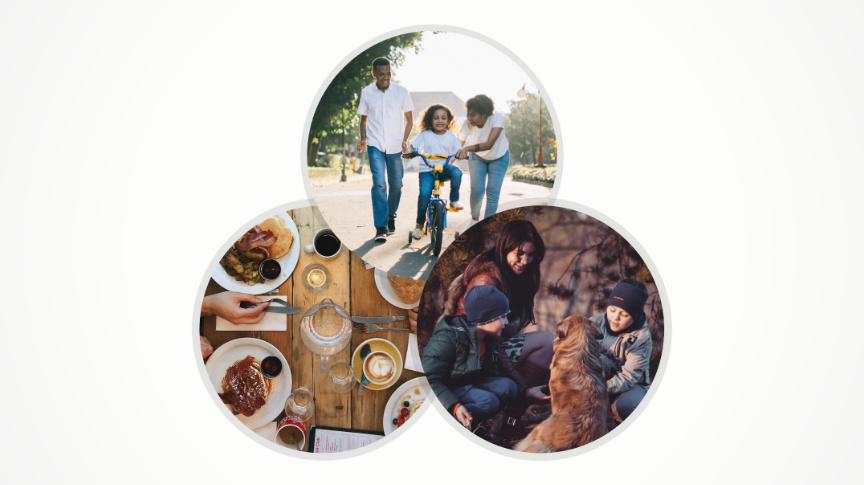 → Watch the video in our Free Media Library

I think the most profound thing that I've learned is that where you live awareness is in the most mundane and ordinary things. This is where awareness belongs.

It isn't about, those special moments, the satoris, the this and that. Yes, all those things have their drama, there's no question about it. Many of them have great beauty to them, and the experiences are extraordinary. But then, what happens? They’re lost, they haunt these beings.

Because you see, it is here in this life on the mundane plane, the basic things, friends, family, love, all of those things. It is the day to day, it is whatever the world is for each of us.

See, I think awareness is ordinary. I think it's a basic right of human beings to be aware, and in that awareness everything that you touch in your life is enriched.

And your process itself is so deeply fulfilling because it's not as if you're waiting for something to happen. It's not as if that thing that's going to make the difference is somehow there around the corner and all you're doing is treading water. It's all these moments in between where awareness shines because they take on the magic of what life is really all about.

The Perfection of Being

Do you ever wonder if something is ‘wrong’ with you? The perfection of your being is not measured against some outside standard. Embrace the process of learning to trust and be yourself.
$37.00
DETAILS ADD TO CART