Why the Title Is Wa Immersion 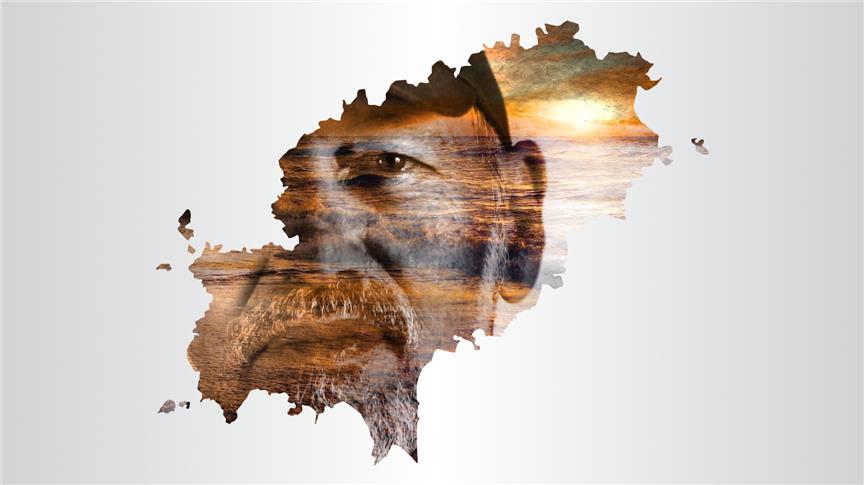 Let me begin by talking about why this is called Wa Immersion. Wa is a trans-auric form. We are a pure Wa here in this room, all of us together, the 16 of us. This is a Wa configuration, and it has its own aura. In essence, all of us in so many ways, the way in which we go through our experience in the environment, the way we take information, all these various things, are all part of the way in which we are determined through Wa.

This is a knowledge base that I have been working with for many years, mostly in the business context—what’s known as OC16—being able to help people understand how to work with large groups of people, how to get them to be better motivated, better connected to each other. In essence, be able to be more successful as enterprises.

But the reality is that Wa’s have other advantages. And for somebody like me, there is an advantage of being able to align students in certain configurations because it actually creates an effect all of its own.

A Wa Is Built on Pentas and Gaps

A Wa is built on Pentas, and a Penta is any group of beings from three to five. So, we’re looking at three groups of five in this case. Now, the Pentas themselves—here’s Penta number 1—everything about the nature of Penta is that what really goes on in any grouping is determined by what’s open. It’s called a gap. Now, I’m not about to go into any Wa teaching here, I just want to give a frame of what I’m doing in my own experiment with this kind of environment.

A gap is a place that determines where everybody’s attention goes. You’ll notice that in the first two Pentas, that is, in the first Penta and second Penta, that the same gap is there. It’s in something called Public Relations. Basically, what this gap is all about is that this is the place where one gets to demonstrate to the outside. In other words, this is an important capacity in any small group to make their presence known, to be able to go out and to be able to demonstrate.

In essence, what it means in my teaching context is that basically what this is all about for the adults here in these two groups on either side, is this is something I can actually demonstrate in my own life, because that’s what it leads to. In other words, this becomes the focus. The focus becomes what is practical in this that I can use in my own life to demonstrate my well-being, because that’s what it comes down to.

When I go to the final Penta—and it’s interesting, (student) that your addition to the aura doesn’t change it. You can see here that for you there are three gaps, one is Vision. What does this all lead to? Where is this going to take you is part of the way in which you’re going to take this in. The other thing is all about your future, and all about what you can make of your future.

Yes, you do, thank you very much because you replaced somebody else that wasn’t there. You do make a difference (laughter). He makes a difference. As a matter of fact, it makes it easier for the rest of you to feel like you’re together in a group.

It really is about a very different purpose that is being sought by the aura itself because the pentic force is always trying to push you to fill in that gap, just like you see in an individual Design. So, it becomes important for you where this is going to take you. It focuses you on how you can develop this into your future. Where for the other two tables [Pentas], it’s really about: Well, what works. That becomes the central theme—what works.

Excerpt from The Wa Immersion, soon to be released.

It’s an amazing thing about the nature of human violence. It was one of the things in my own studies that I’ve tried to look at and see and discover many themes in the mechanics.

This course is a comprehensive exploration of both fundamental and advanced aspects of the BodyGraph, examining Not-Self themes, DreamRave, cognitive potential, link Nodes, and the Penta’s conditioning force.
$595.00 $695.00
DETAILS ADD TO CART

Each of us has a Not-Self theme, revealed by our openness. Discover the key to learning from the BodyGraph’s openness, and how we can free our mind’s decision-making process of this influence.
$127.00
DETAILS ADD TO CART

The BodyGraph reveals our Waking Rave, but in the Dream Rave our design changes. Join Ra in exploring how we can navigate between the dream and the waking state, and the importance of mammalian design.
$127.00
DETAILS ADD TO CART

Each of us is designed to view the world in one of six ways. Ra explores how the mind is motivated to conceptualize, and how to live a balanced life by recognizing when transference distracts us.
$147.00
DETAILS ADD TO CART

The Nodes show our trajectory in life. This lesson teaches us about The Link Nodes which serve as a link between Personality and Design. Join Ra in exploring how this process brings wellbeing and wholeness into our lives.
$147.00
DETAILS ADD TO CART

What makes us act and feel differently when we are in a group? This lesson examines the dynamic of Pentas, groups of three to five people, and the conditioning we experience when we encounter the Penta’s aura.
$147.00
DETAILS ADD TO CART

Family is our earliest form of conditioning. Discover how Family Auras work, and how awareness of group dynamics helps us understand our role in family life.
$37.00 $47.00
DETAILS ADD TO CART