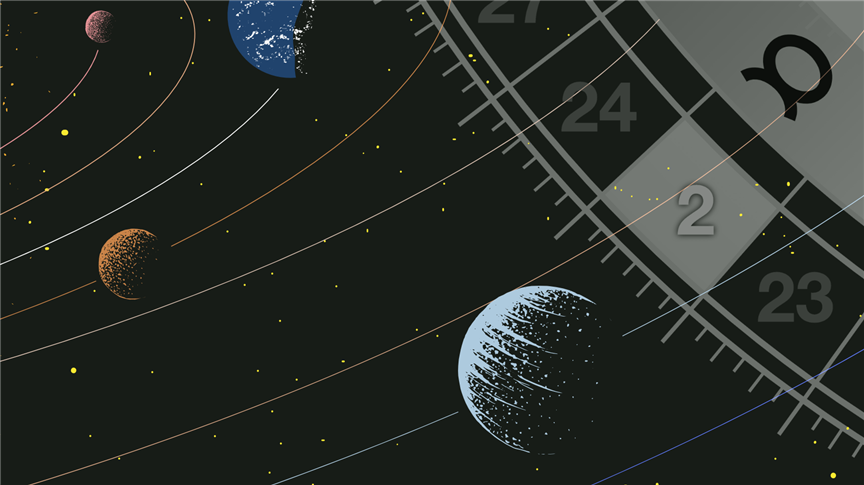 Watch the video version of this excerpt here.

Our second constant is Uranus. Uranus has shifted very late during the last Quarter into Gate 2, so that is a relatively new activation. It has not been there for 84 years. Gate 2 is a very special Gate that needs a lot of consideration.

First of all, we have four Gates of direction in the G center, and Gate 2 is the Gate of direction. Yes, we have the 7, the 1, and the 13, which are merely expressions with different perspectives, if you want, of what Gate 2 brings, but the true orientation, the true mutational orientation comes from Gate 2.

It is called The Receptive, and that is a very precise term, much more precise than very likely most of you know because The Receptive speaks about receptors. If you look into the body, which definitely has the necessity to orient itself, in each body cell you have up to 20,000 different kinds of receptors. And these are like containers for something special, like a specific protein, for example, of whatever it may be, or a specific hormone. So, they respond only to one specific kind of input. That is how it works.

Now on the surface, and if you're looking at the BodyGraph, you're definitely on the surface and not in the inner space of a cell, on the surface it becomes the personal that is potentially mutational, the individual receptivity. And again the difficulty is, what does it mean on the collective level? We are not talking about you or me. So, it is about a new direction. Mutative direction means new direction, a really new direction, not just a variation of the old. What is the new direction?

And of course, again it is a question. The Gate is there, but the Gate does not automatically say there is a new direction. Again, it is a Gate of the Knowing Circuit, which is mostly the not knowing circuit. So, it says kind of, “Hey, we need a new direction, a really new direction.” But what is it? "I don't know." Actually, we don't know where to move to as collectives. It is another question mark that does not even create a pressure.

So, the topic is there: where to go to. And if you look at the 14, the 14 would be, let's say the motorizing capacity in the channel, allowing not only to have a new direction, but also really go for it and be able to maintain it. So it’s the energy, actually energy, and the energy in the collective is money. Basically, it's money.