The 2nd Tone: Attuned to Mutation 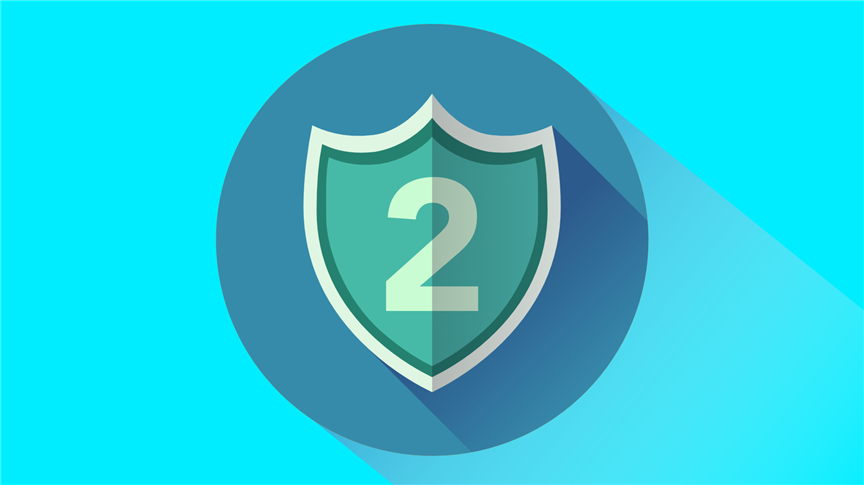 This is the whole thing about the 2nd Tone. It's the thing that makes us so mysterious as creatures because it's the only thing we have that can recognize something that's never been recognized before. The world is constantly in mutation, we have new viruses, bacteria, and things that emerge all the time. Our immune system is based on what we came into this world with. We're equipped with a defense system for what's already there.

But mutation is going to bring new things into the world. It's the 2nd Tone that's waiting for this new stuff, and its job is to recognize it when it comes and defend us against it. In other words, it has a capacity to be attuned to mutation. It's an incredibly miraculous function, in that sense.

And of course, out of that, if you extrapolate that all the way up, and you get to the Color level of the Personality, you get to Hope. You get it at that level that we can grasp, perhaps, what this word actually means.

Everything about the 2 is that it's probably the most focused of all of the Lines; deeply, deeply focused. And it's deeply focused on maintaining barriers. In other words, not getting involved with all of those things that are not its responsibility so that it can keep an eye out, waiting to see what it can work with.

Theme of Projection: Others See into the 2

Waiting for the Call

What happens to most 2s, which is the greatest dilemma for 2s, is that because of its nature—that it's here to be able to tune into these things that are new— everything about the 2 is that it's waiting for the call. If there is any keynote motto that really can align somebody who carries the 2 to what's correct for them is understanding this theme, because the greatest problem the 2s have in this life is that they don't know what call to answer. They have no idea what call to answer.

Remember, their gift is for what is unknown. They can be fooled by so many things, in the not-self particularly. And of course, they are fundamentally a hermit. When somebody has a 2nd Line profile, you say they're a hermit. It's no accident that the guru is a force that pulls those fields around to them, creating that communal hermitage where everybody comes together.

Everybody‘s role changes depending on whether they are in a collective situation, an individual situation, or a tribal situation. All the work that I do on expanding the understanding of the Personality is to bring everybody the opportunity to see the mapping of how they operate.

The Costumes of Life

Profile is an extraordinary thing. It is really the costume of life, it is the costume of your purpose. And in saying that, it is something to grasp about the nature of Profile. Everyone, no matter who they are...

I saw a recent post on Facebook asking about Profile compatibility, and this is the first time in a while I felt compelled to write a response.

The Six Lines of the Hexagram

The foundation of Human Design analysis is the Hexagram and its structure. From Profile to Gate and Channel thematics, the six Lines reveal profound information.

The Hexagram, Profiles, and Harmonies

One of the most important things to discover after your Type and Strategy is the framework upon which it is based. In that, we come to the Profile and the Hexagram

Personality Profiles are derived from Lines of the I’Ching. Learn how the 6 Lines & Color Motivations represent differentiated roles in humanity.
$247.00 $329.00
DETAILS ADD TO CART

The Mechanics of the Maia - Angles & Profiles Series

Profile is a basic but fundamental component of Human Design. It can be seen as the costume we wear while learning to play specific roles. Discover how these roles enrich our experience of life as we engage with, and impact, others.
$227.00 $285.00
DETAILS ADD TO CART