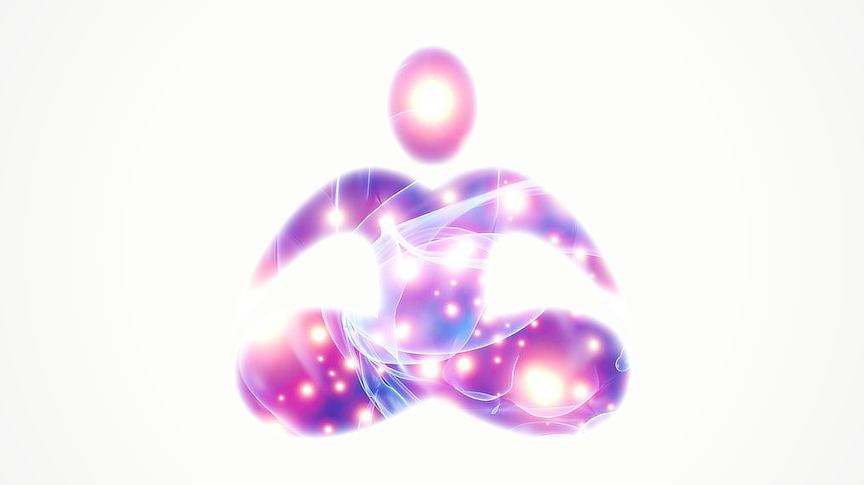 You have to trust in the form consciousness, because if you don't allow your vehicle to run your life, you're lost in the old model. There will be no transformation, there will be no awakening. It’s not possible.

But, there are always beings on this plane who have the potential, within their fractal line, to meet whatever the possibilities are of their time. It's the grace that is there for you, to be able to live out the magic of what it is to be this form, because the moment you surrender to the experiment is the moment you begin to see. And you have to be in the right place to see: the mind doesn't know where that is, it simply can't know where that is.

We Are Designed to Differentiate

We are not the old model and we cannot rely on mind. We are so different to the extent that the mind itself has gone through mutation. At the deeper levels of this knowledge, we know the mind has evolved into a binary system that is very different to the way its predecessor operated.

Half of all human beings coming into the world now have a receptive consciousness that is new. And yet, they are being constantly conditioned by the old model from the moment they come into this life — the old philosophies, gods, and moralities. Just because they’re dressed up in 21st century clothing doesn't mean these are new.

Take health, for example. Health is one of those areas everybody at the mundane level has to be concerned about. It’s one of the few times we pay attention to our forms. Go into a pharmacy, a drugstore, and look at the things on sale, the mass-produced, generalized remedies that hundreds of millions of beings ingest, creating chemical symmetries—generalized phenomena.

This is not who you are. You're not somebody that particular bottle of that particular kind of remedy is pointed at. It’s a bucket of paint. It’s just being thrown at the wall, hit or miss. It has nothing to do with us.

The most distinctive aspect of Human Design knowledge is the recognition that not only are we a binary consciousness, but that we are designed to differentiate, to be unique, to be truly different. We’re designed to operate out of our own authority, to eat uniquely, to live uniquely, and to be in specific environments to experience unique perspectives. We’re not here to be generalized at all.

In many ways, environment sets you irreversibly on a new course of consciousness. It is one of the most beautiful things I have seen in all the years I’ve worked with this knowledge: the Design Nodes.

PHS and Awakening the Body

Is there an approach to health and nutrition that works consistently? Discover how Primary Health System is the first step in transforming your body and optimizing your brain’s cognitive potential.
$47.00
DETAILS ADD TO CART

Every living creature is built for specific environments. Discover how your Design Nodes determine which environment is healthiest for your differentiation.
$47.00
DETAILS ADD TO CART