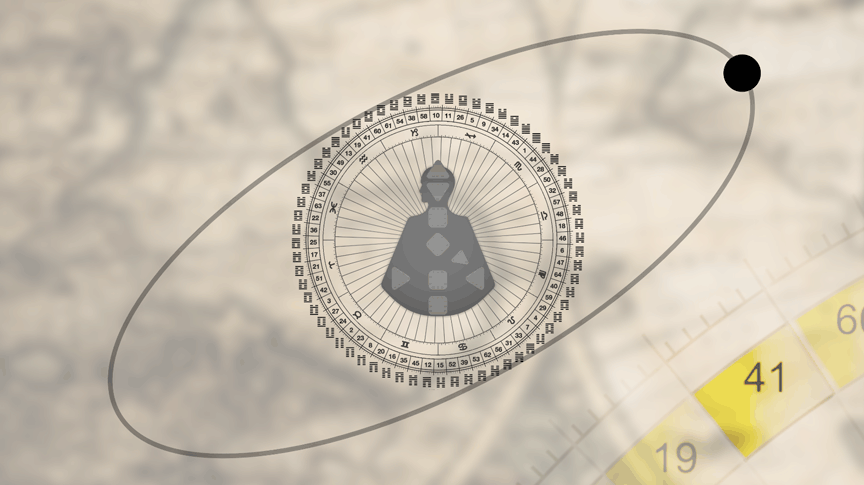 Transcript of a video recorded in July, 2009.

Welcome to Rave History. Today is all about Pluto.

Poor Pluto has been publicly shamed by the world astronomical society and reduced from being a planet to a dwarf. I don't think Pluto is deeply appreciative of that but nonetheless, we live in a Pluto interregnum. As a matter of fact, we’re living in a time that is so deeply plutonic that we're dealing with enormous potential for upheaval in our way of life.

In 1781, the advent of the 9-centered being, Pluto was in the 41st Gate, initiating the cycle of transformation. In 2027, at the close of this cycle and the emergence of an entirely new cycle and process, Pluto will be again in the 41st Gate.

This is Pluto's interregnum. Everything that has taken place, from the moment the 9-centered being emerged in 1781 to the mutation of the Solar Plexus Center and the changing of the cycle beginning in 2027, has been dominated by Pluto.

More than that, as Pluto moves through each of the 64 Gates over its 250-year cycle, these Gates are being transformed. It is a “death and resurrection” cycle, and profound changes are taking place.

Perhaps the most extraordinary is the Human Experiential Way. Beginning with Pluto’s transit of the 41st Gate in 1781, by 1793 Pluto had already reached the 30th Gate and with it the first definition of the Human Experiential Way. That would be followed in 1815 by Pluto entering the 36th Gate, and finally completing its cycle in the 35th Gate in 1894. 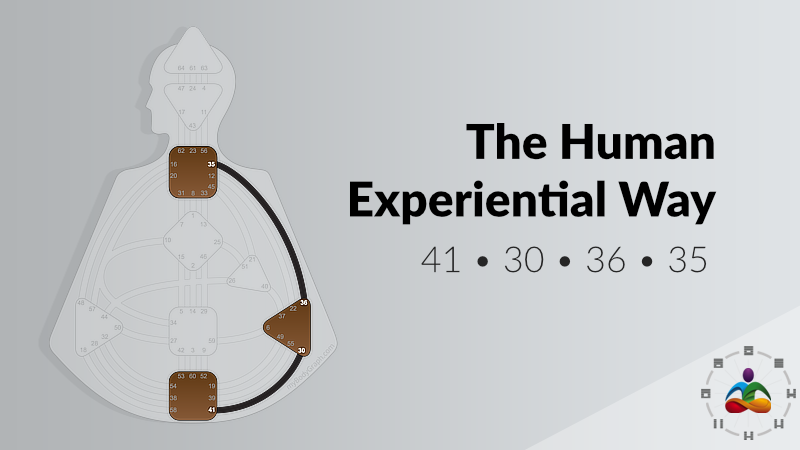 What is so important to understand is that the Experiential Way is the old way, the way of the 7-centred being, and all of that is coming to an end within this Pluto interregnum. This is a death and resurrection cycle, which can be seen in a number of ways.

It is the end of the 7-centered way of life, though it does not appear so in the homogenized world around us. We’re still caught deeply in the strategic world of the 7-centered being: its fears, its need to go and conquer the other, its need to find a way to provide for ultimate security, always afraid. This is no longer what we are.

As long as we are holding on to this past, as Pluto moves us slowly but surely towards our future, then it's going to leave us in a world that is deeply murky and frightening. There is a great change taking place in the world, and we are approaching the gateway.

Pluto is currently sitting in the 10th Gate, the Gate of Behaviour. Our very behaviour is being transformed in preparation for the coming cycle, for the transformation and mutation that is taking place within the form principal itself.

Well, the world astronomical society may have deemed it appropriate to put Pluto into a minor class, but Pluto has its revenge. It is the ruler of this cycle.

GrandMa Pluto and Her Girls

The Neo-Matriarchal Revival and the new alignment in our Solar System. Explore the relationship and mythology of Pluto, Eris and Sedna.
$37.00
DETAILS ADD TO CART