The 26th Gate and Bird Flu 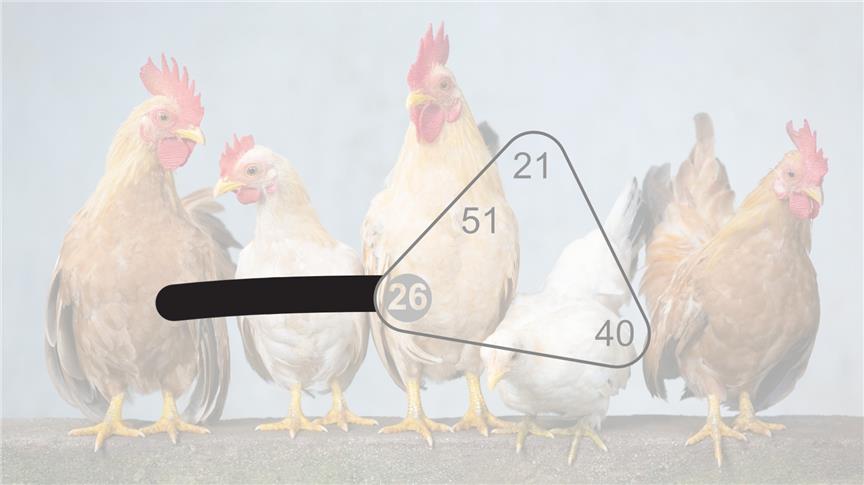 When you look at this Design [below], you see that the whole world of birds, reptiles and fish, the whole community of them world-wide, is opened up to anything that is going to sit in the 26th Gate (including transits). And until rather recently, we had Pluto in the 26th Gate for three years (2002-2005). As Pluto was moving towards the 26th Gate, it was obvious to me that we were about to have a very profound mutation in this part of the food chain, in this part of nature. 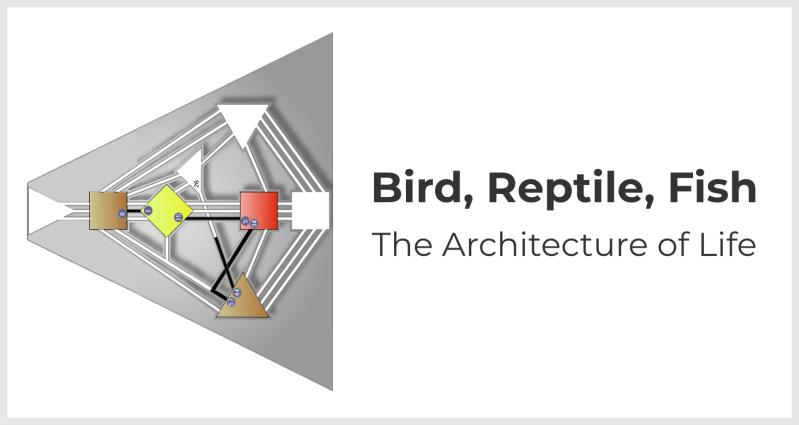 It’s funny what happens when you know things. I have known, discussed and documented for many, many years what Pluto in the 26th Gate means to birds and the eventual impact of bird flu, and the fact that this is what initiated it. When you talk about these things, there’s a part of you that doesn’t want it to happen. “I told you so”; but if it takes 150 million dead, it’s not a very nice thing. It’s simply something to grasp, that there is a vast, vast change that is taking place, and there is an incredible mutation that is taking place in the bird population.

Bird flu isn’t about us right now, but it’s devastating the world bird population. It is a disease of such a level that we cannot imagine the numbers, hundreds of millions of these creatures. And on top of that, there is the reaction of humans in dealing with infection. One has to tip one’s hat to Pluto’s trip, this little ball of rock and ice. The 26th Gate brings death—that’s its potential—and it brings it at a broad, Tribal level.

I think one of the things we need to understand about the mechanics of the Maia is that it is all rooted in the work of the Monopole. Everything is held together in the illusion of its separateness by the Monopole. And birds, reptiles and fish are deeply dependent on reliable magnetic information. If you change that information, you change them, and you change what direction these forms are going to take.

I’m convinced that the only living ancestors of dinosaurs are birds, and I’m not alone in that. That is, there is a tremendous amount of scientific evidence that points in that direction. I could be funny and black and say it was just the dinosaur’s revenge on losing control of the planet. But I have a sneaking suspicion that what is happening to birds is what is also happening to humans, that they’re slowly dying out. I think this is the end of the line for birds, and I don’t think it’s going to take very much longer, maybe 200 years or so for the birds’ population literally to disappear. It’s quite something to imagine.

Nobody knows where the bird flu comes from. After all, it is something that naturally develops within the birds themselves. The moment that Pluto went into the 26th Gate, Pluto turned on the heat, turned on the mutation, and changed the direction. It will be an incidental byproduct if there is cross-barrier movement and the retrovirus that is responsible for bird flu manages to cross over and is able to infect humans. It is a byproduct of birds going into the end of their process.

In case you missed it: The Coronavirus Bird Flu Connection | Gates 26 & 44