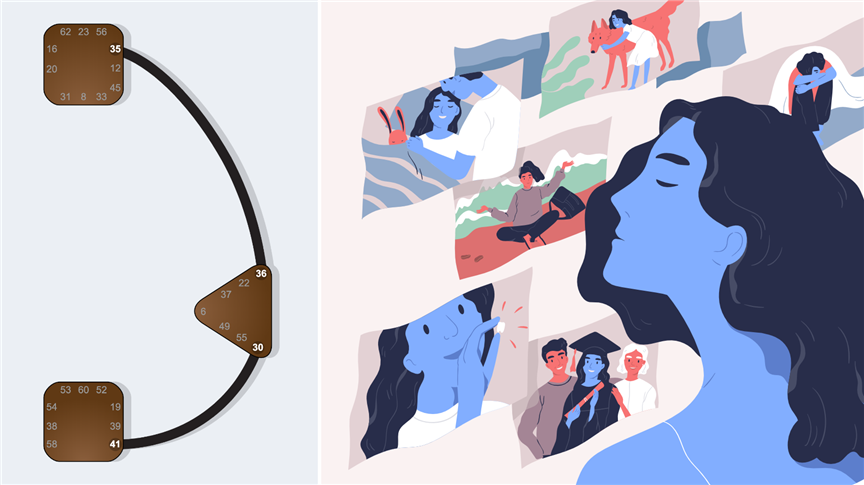 When I look at my encounter and the revelation of Human Design, one of those unasked questions is why that wasn’t there in 1781. Because so much of what's possible now wasn't possible then, and most of that has to do with what's going on in the Solar Plexus Center. Basically this Pluto interregnum is changing something that is really fundamental. This movement here is the human experiential way and it’s been a subject of a number of things that I have talked about relative to the transformation that we are going through. The human experiential way has been impacted by the transiting of Pluto as Pluto moves through the wheel. And remember that Pluto was in the 41st gate in 1781, the initiating codon and it’s again going to be in the 41st gate in 2027. So, we’re really getting into this Pluto interregnum.

One of the ways in which we are so deeply impacted on this plane by the emotional field is that the human experiential way travels through the emotional plane. That is, it is a stream that operates through and has the Solar Plexus Center as its core. Everything about the human experiential way, that is, this movement from the initiating codon in its fantasy, that fantasy that becomes a desire, that desire that becomes a very, very powerful urge that ultimately can be fulfilled through manifesting. That it is along this human experiential way that everything about the nature of life has been determined; that is, life as far as we understand it. And it’s been determined rooted in the emotionality of the Solar Plexus system.

Excerpt from Emotionality in the Time of Mutation

The Background Frequency Will Change the Way We Bond

The thing about the background frequency is that it’s going to eliminate one of the basic elements of how human beings operate, which is through sexual allure.