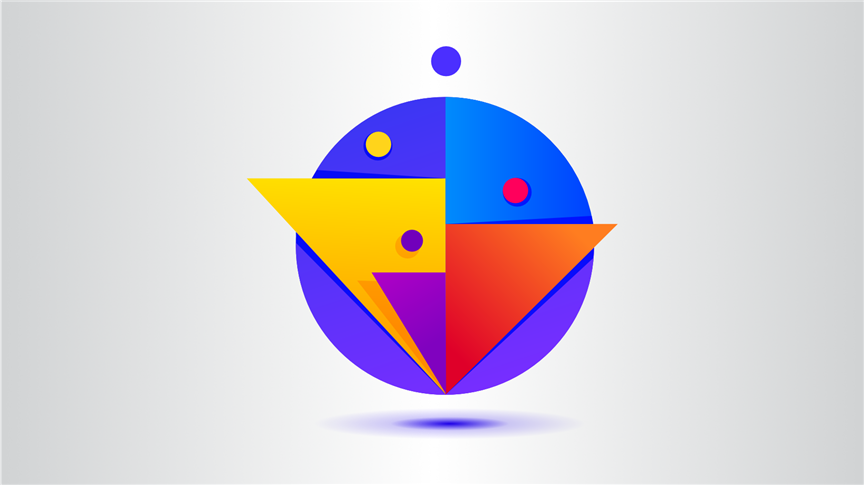 There is a big difference between the human and the Left, and the Rave and the Right. It has to do with the fulfillment of purpose. It has been our responsibility as a species to find within ourselves unique authority. This is the human journey, to be capable, to trust in that capability, to function correctly in the world alone. This is our perfection, this is what it is to be human. But to the Rave, such a thing means stagnation and literally death, such a thing would be a horror because the Rave is here to be part of what is a shared consciousness, a kind of cognitive process that is the completion of our evolutionary track.

This is the fundamental difference between what is the fulfillment of purpose for humans and the fulfillment of purpose for a Rave. Now, think about our process and think about how long it has taken us to move from giving authority to everything, being conditioned by everything, being conditioned by all of the forces until finally we can find a place where we can stand on our own two feet in our authority. And what a journey that is. What a journey it is to leave ignorance behind and to find awareness.

And for us, humans, this is not about accepting the ‘this and that’ that the other imposes on our consciousness, but it is about coming to our unique, original, authentic differentiated truth. Think about how difficult it’s going to be for Raves at the beginning, because for them at the beginning of their process they’re not going to have a lot of time, they’re not going to have the luxury that we have had. Our particular brand of human is probably 150,000 or 200,000 years old, something like that. That the way in which our consciousness operates is probably about 90,000 years old.

The Rave is only going to have about 1300 years. It’s going to be a small population to begin with. It has very peculiar circumstances which are going to limit the amount of potential that they actually have to flourish and they are going to have to learn how to operate as a melded consciousness. It’s not just going to be an easy thing, in the same way that for human beings being able to get to a place of inner awareness isn’t exactly something you get right away. It has taken us thousands of years of the development of civilization and the ability to record all that information and store it and share it, to get to a point where we can have this kind of depth.

So, we’re also dealing with, in a sense, an advanced form that will be primitive in its own relative development, and its deep dependency on the other, on its own kind; how different from us. We are going out the door alone. They are coming in the door to be one-in-many. It’s very different, and they will operate out of a different methodology for cognition.