The Mind Moves Between the Two 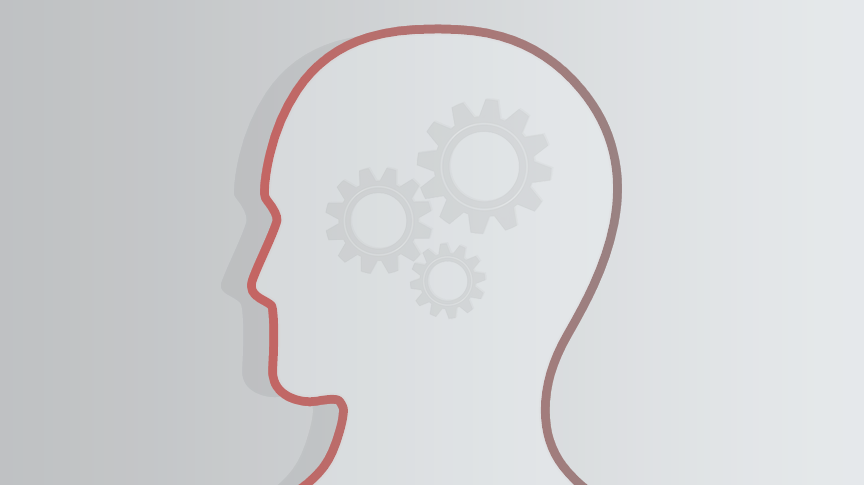 As far back as ancient Greece man has been investigating the human mind. Socrates, Freud and countless others studied the very complex and mysterious mind. The mind cannot be seen with the eyes, nor can it be photographed or repaired by surgery like the brain can. If the mind is not the brain, nor any other part of the body, what is it?

I am someone who “wonders” about things. Wondering is a very relaxed form of thinking or pondering. In wondering – there is a tiny element of already having some kind of answer but it is hidden inside of me and there are no words to explain. In 2008, I sent this email to Ra with my “wonderings” and his answers are in blue.

The brain is part of the body/form - created by the Design Crystal in the womb?

The brain is physical - the Mind is not.

The Personality Crystal - when it is not in form - does not have a mind?

When it comes into form - and becomes the Passenger - and part of the experience of consciousness in form - is this then the birth so to say of Mind?

When the form dies - does the Mind still "work" - until the Passenger is picked up by its bundle?

Does the Mind then disappear once the Personality Crystal leaves the dead form?

Dealing with the Mind is perhaps the most difficult aspect of being in the experiment.

The Mind is not part of the Personality. The Mind is not part of Consciousness. It no longer exists beyond the 72 hours after the body dies. The Mind is not part of the ultimate journey for Consciousness. Consciousness – the Personality Crystal – comes into form – into the Unconscious – to have a ride. It is not in charge of that ride. Its place is the back seat of the vehicle. The Human Design System has given humanity the very secret that people have searched forever for. It gives the way to stop the Mind from interfering with the ride of the Passenger. And that way is Strategy & Authority. It is the only way for the realignment of the cellular structure to happen. It is a physical experience to live one’s experiment. It is not a mental experience.

One of the most incredible by-products of living one’s experiment is that blame disappears. Guilt disappears. Jealousy disappears. It disappears slowly from the body – as we live year after year according to our strategy. Yet, having lived so many years blaming others, feeling guilty, being jealous – it is almost as if there is scar tissue left behind. When something happens in our lives, we can experience a trace of blame or guilt or jealousy ... or whatever the lingering condition may be. It is like a ghost in that sense. Something lingers – yet isn’t really there at the same time.

The Mind does not go away as long as the body is still alive. So no matter how long you have “lived your design” – the Mind is still there. And it’s not sleeping either. It’s waiting for a chance to grab back the attention of the Passenger. Ra spoke of awareness all the time. We all need to stay aware. The only way for the Passenger to stay surrendered to the Vehicle is to be aware of the Mind. Be aware of the Mind talking in its ear. There is no way to stop the Mind from talking. The only thing that can happen is by watching what you are saying to yourself and not believing or acting on it – the Mind cannot regain its power over the life. Suffering is believing what the Mind is saying.

The Mind is not going anywhere. And the openness in your Design is always going to be open. And it is because of that openness that the Mind created patterns of behavior in the first place. It was the Minds way to deal with all that came in to that openness. This is what gets cleaned out in the first 7 years of the experiment. But the openness is always there. The Mind is always there. And vigilance is needed. Staying aware of the Mind talking to you is as important as Strategy and Authority. We can’t stop the talking – but we can stop believing it. We can stop acting on it. And it is this that truly changes the life.

Living in a Competitive World - The Open Heart

I have often heard it said that competition is healthy. Well, healthy for who? Not for the person with the undefined Heart Center.

There is something quite beautiful in the process of deconditioning. I often refer to it as cleaning out the open Centers.

The Not-Self! What is it?

What is the Not-Self according to Human Design? Is it a bad thing? No. Is it a good thing? No. It just is. It is something that we live with, that we co-exist with.

A deep look into our conditioning, and how it impacts us. Do you live by what you are pulled towards, attracted to, and conditioned by? Discover how to use your mind to watch the way our not-self works.
$37.00
DETAILS ADD TO CART

The Madness of the 'Normal' Mind

Are you feeling overwhelmed in your openness? Learn how your Authority can help you navigate through life. Recognize the forces of the conditioning field and the Moon’s impact.
$19.00
DETAILS ADD TO CART