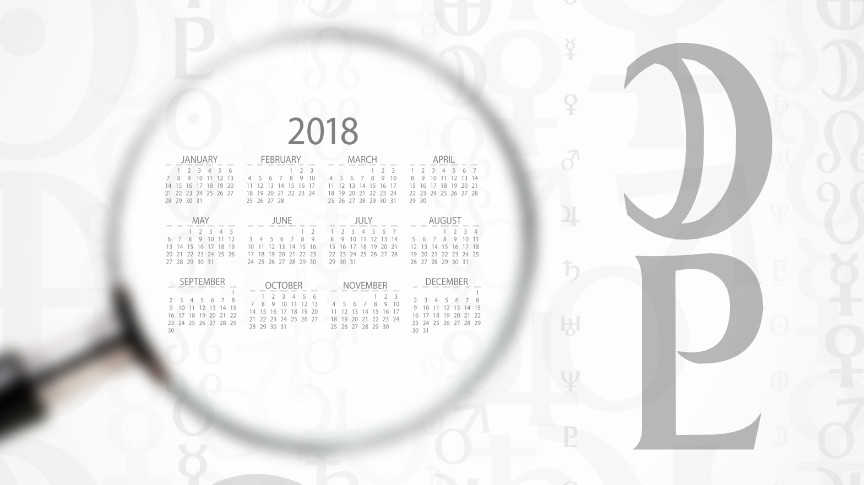 Moon in Gate 36.6 Justice: The inevitable survival of right.

One of the most prominent examples of this “inevitable survival of right” emerged through the #MeToo movement in many countries, turning into landmark court cases for sexual assault and harassment. Others include Yellow Vest protests against raising taxes on fossil fuels intended to fight global climate change, which turned into riots in France and Belgium, and students in the US marching on Washington after the Parkland High School mass shooting.

Crisis was aIso experienced generally through climate-based disasters in epic proportions, such as the spreading of uncontrollable wildfires in California, tsunamis, earthquakes and floods.

For the last three years, we’ve seen Pluto’s impact as it transited through the 54th Gate, The Marrying Maiden.

This was particularly powerful in 2016 when Pluto moved through the first line, bringing “the ambition energized through secret relationships which fuel influence.” This manifested through social media to the point where US Special Counsel revealed the role that Facebook, Instagram, Twitter, and YouTube played in amplifying fake news and allowing Russian troll-farms to deceive and pit American voters against each other in the 2016 election cycle.

If there were any lingering doubts after the elections in 2016, globally we are now discovering that fake news has real consequences. Pluto transiting through Gate 54 Line 3, Covert Interaction, brought further transformation of our social media in 2018 through secret relationships, such as Facebook’s 21 (and counting) scandals concerning its business practices, especially related to internet privacy and security.

These last few years, the internet, where ideologies are incubated and news becomes fiction, has moved from online to real life. We are learning that wars are now starting through cyber warfare by spreading disinformation and propaganda, disrupting election cycles, and organizing reactionary movements that are executed in targeted online advertising, and supported in chat rooms.

Looking back at the past year, the transits give us a glimpse of the themes that have been at work on the global stage. It becomes clear that the epoch of the Cross of Planning is coming to an end; the social safety net that developed and supported our communities, our cooperative countries, and our extended families over the past 500 years, is not only fraying, it is rapidly breaking down. We cannot count on any of our social institutions to provide for our future. It is up to each of us, as individuals to make decisions out of our correctness, and experience our unique life regardless of the breakdowns around us.

How those themes affect us is part of our individual journey in life. The Rave New Year transit themes can deeply impact our perspectives and reshape how we look at our own life. The key is to remain grounded in the mechanics of our Strategy and Inner Authority; and within this context, what we have learned about our openness through experiences and observations.

This year we have Mercury and the South Node in Gate 60.1 Acceptance, in detriment; and, Uranus in Gate 3.3 Survival. Children born this year, with this transit of the 3-60, are going to bring to life...