The Nature of the Stars 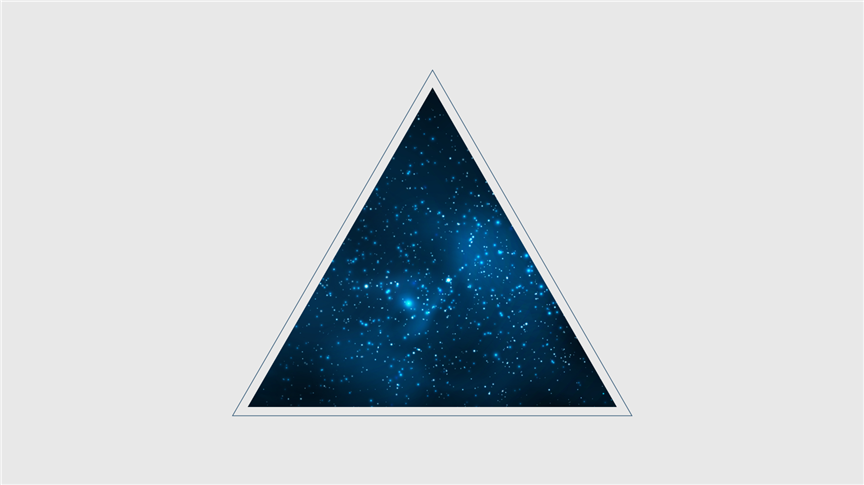 My first love in the Esoteric was the stars. It was really the first thing that in what was a time of sort of strangeness for me, it was the first thing that really got a hold of me. I can remember sitting in a library in Jerusalem looking at all these old texts from the Middle East on stars, because there was very little information about them. It inspired me to think about doing a course on stars, and in doing that course on stars to try to give their mythology a mechanical basis.

We live in an illusion, whether that is graspable or not. It's just a statement, anyway. We live in this illusion and the thing that makes this illusion work are stars. And one of the most fascinating things for me about my own perspective at this point in my life is understanding not simply why the mechanism star exists, but what it exists for.

It was very different from what the common belief was. It is still having deep ramifications in the scientific community because it demands a reassessment of the nature of mass in what they call the universe.

Neutrinos are a star product. Poetically I like to talk about them as being the breath of the stars, but they are a star product. What we understand through Human Design is something that is incredibly magical. That is, that this neutrino ocean is built on data streams and data streams that are sourced to all the stars in the heavens. There is no consciousness without them, though that may sound simple or banal. But they are consciousness. That is, they are the source of consciousness.

When we look out at the evening sky, something that has always delighted me about where I am is because there's very little artificial light, the evening skies are majestic and there is a special quality to them the way they can be mirrored by the sea, and there is a crystalline quality to the way in which the lights pulse. The pulsing is so strong that it is so easy to tell the difference between a Venus or a Jupiter and the stars themselves. That pulsing is almost magnetic, almost hypnotic.

When I look up at the sky, I always have this feeling that I'm trying to open my eyes in the pouring rain with my head up. It’s so obvious to me that it’s part of a magical way that one can look at existence. I see my existence as something that moves through an ocean of material, as a frequency moving through frequency, just differences in density. There is this huge data ocean. It’s a data ocean.

Excerpt from Rave Cosmology VII: The Nature of the Stars

There are two very practical things involved in this program. The first one is that I‘m a mystic; if I‘m anything, I‘m a mystic. I‘m somebody who had a bizarre mystical experience...

I was given the design, or mechanics, of the various forms: the forms of bio-life, inanimate forms and trans-auric forms. I was also given something else: the knowledge about the mechanics of death.

The Rave Cosmology Series, which spans 7 courses and over 85+ hours of audio and ebook material, is Ra’s most in-depth elaboration of the mystical and esoteric teachings The Human Design System has to offer.
$1,497.00 $2,079.00
DETAILS ADD TO CART