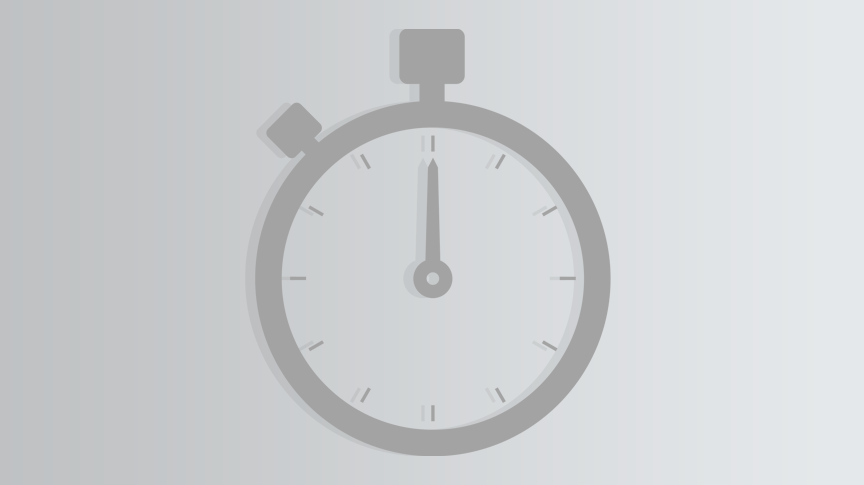 I lived in Sedona for nine years. It was the place where I passed through my first seven years. My sacral continually responded to taking classes with Ra Uru Hu which annoyed the hell out of my mind. My mind never wanted to learn Human Design but there I sat in just about every class Ra offered whenever he came to America and later I even went to the UK, Germany, Spain and Austria for courses - hundreds and hundreds of hours of Human Design.

One of the things that Ra was fond of saying was “Timing is Everything”. Now, I have an open mind. For most of my life I would take a saying like that and believe it – make it my own. This changed when I began my experiment. I believed nothing. And I was no longer going to “buy” what anyone told me anymore as Truth. I needed to find out for myself what was true for me irregardless of what was true for someone else. For me the foundation for discovering my truth was my strategy and authority. This was my experiment and this was the premise from which I lived my life. It was this that allowed me to discover for myself what was my true or not for me.

After all these years, I can say from my own experience that “Timing is Everything”! I have seen the truth of this from my own sacral response. I can be asked something one week and it is a “no” sound. Two weeks later or even longer – it can become a “yes” sound. There is no rhyme or reason to inner authority. It comes from a place within that is so connected to what is correct for us and what is not. To me it is magical and mysterious. These sounds appear so insignificant. There is no great thought or pondering behind them. There is no research – nothing that is held dear in the world we live in where people often weigh possibilities and make decisions based on what the mind says is the best choice.

With inner authority, we step out of the world. With strategy, we step out of the world and the way it works. In the beginning of my experiment, there were so many things I wanted to have happen – longed to have happen. But with having a strategy of “waiting to respond” and knowing I did not want to initiate anything, I knew that there was nothing I could do to “get” what I wanted. I knew that initiating was something that I did my whole life and I knew that it didn’t work. So many times over the months and years, something that I wanted came so close as if at any moment it would actualize. Even though it was invisible, it was like I could almost touch it. That is how close it felt. And because I did not approach or initiate, often it would just disappear. It was so frustrating. Yet, irregardless of the frustration, disappointment and pain – I knew I did not want to do anything to try to get what I wanted. I did not realize then that those things that I wanted were mostly what my mind wanted. The mind had penetrated almost every corner of my life.

I often joke that there was my timing with a small “t” and existence’s timing with a capital “T”. My timing was always driven by my mind and before HD I would push and do just about anything to have things happen when I wanted them to. Once I was deeply into my experiment, I got to see the beauty and perfection of the Timing of Existence. In order for something to happen, there needs to be an alignment. I’m not talking about an alignment of the planets but rather an alignment of that which connects everything. The neutrinos passing through planets are a part of that – but it is so much more. This Timing is not something I can figure out or know. That is its beauty and magic.

A remarkable example of alignment and “Timing is Everything” is a trip I took to Ibiza in February of 2011. The previous summer, there was a possibility of my husband and I going to Ibiza to escape winter and I had written to a friend on Ibiza about this. My husband after feeling it out (he’s emotionally defined) became clear he did not want to travel by air so we went to Florida by car instead. I had forgotten I had even let this friend on Ibiza know. It was the end of January and this friend emails me and asks if I am coming soon to Ibiza. As I read this question, my sacral goes “yes”. And it was a strong sound. What?? I’m going to Ibiza? This is crazy. I talked to my husband and he asked me some questions and it became clear through sacral sounds that I needed to go and that I had no idea why I needed to go. So I went to Ibiza for 6 days. I met with old friends there and had a deep and sweet time with Ra. After we spent some time together, we hugged goodbye saying we would see each other in Toronto in two months. Less than one month later, Ra died. If things had not aligned the way they had, I would not have gone to Ibiza and seen him that one last time. Timing is Everything.

We then went to spend a week on the eastern shore of Virginia. My mind hated the place. When my husband asked me if I needed to live there, my sacral responded “yes” – and it was a very powerful sound of “yes”. My mind was shocked into silence. Understanding for me is something that comes after an experience. The frequency and nature of this part of Virginia was exactly what my body/form needed. I didn’t know anyone and no one knew me. It was a time of hibernation and for the first two years I continued doing Human Design work over the internet. The last year, even that stopped and I went on sabbatical. This break from everything was exactly what my body needed. And it was only because my sacral responded to living there that it happened. My mind would never have chosen that place. It was in the middle of nowhere – a fishing and farming rural community.

Almost one year ago, I visited Sedona for a week. When I came back, my husband asked me if I wanted to live there. My sacral responded with a strong “yes”. The alignment was now there and it was correct. I see looking back that I needed those three years for my body. My body needed that break – it needed that retreat. It also needed to stop all Human Design work. No matter what my mind had to say about all of that – and no matter what other people’s minds had to say about all of that – it was absolutely correct. No one outside of me can know what is correct for me. My mind cannot know what is correct for me. By waiting for something to come to me – and by allowing my sacral to respond – I get to live the mystery of life aligned within and without. And as Ra said “Timing is Everything”.

Waiting is the Space between Particles

Waiting. How hard it is to wait. Just go to any grocery store with a slow cashier and a long line. Or a traffic jam. Or delays at the airport. Or...