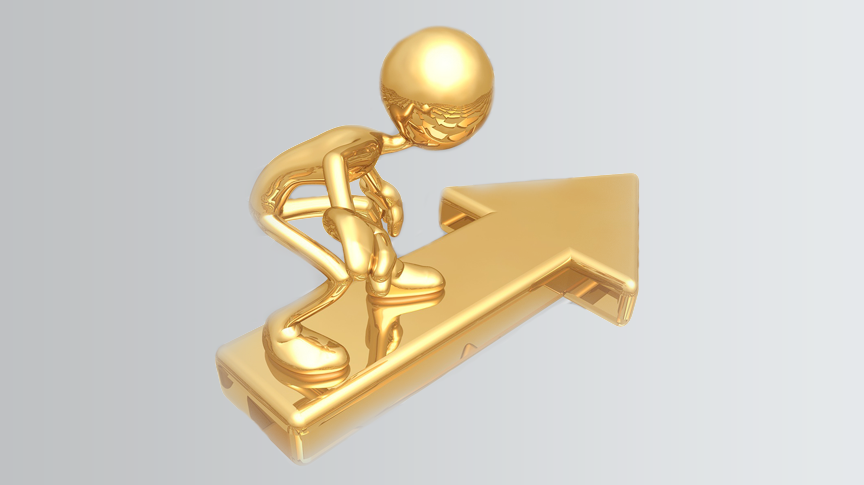 Many of you already know that Ra Uru Hu was not just a teacher, he was also a musician. His passion was music. His first CD (which is available at Jovian) was called “Going Ashore: 10 years Sailing Neutrino Seas”. I loved Ra’s music – but in the early days did not really understand what he was singing about. Now I do. You can’t understand about a “place” unless you actually go there yourself. At the time he wrote the songs on this CD, he had lived with the mutation of his Voice experience and had been bringing Human Design into the world for 10 years. He had been “sailing neutrino seas” for 10 years when those songs came out.

These neutrinos – these little tiny particles blow my mind. The Voice gave Ra immensely detailed information about the nature of the universe - including the information that neutrinos have mass. There was no proof of that in 1987 – at the time of his experience. Yet decades later, scientists discovered that neutrinos do have mass. What they discovered was that the largest of the neutrinos is about one-millionth of the weight of a proton. Very very light – but still material – still having weight – still having mass and thus being atomic in nature.

This incredible neutrino is part of the sub atomic world. They are so tiny that they penetrate everything. A scientist working with neutrinos stated that : A block of lead the size of the solar system wouldn’t even come close to stopping a cosmic neutrino! The universe is awash in a sea of cosmic neutrinos. They are emitted by stars and zip around at nearly the speed of light.

There are more neutrinos making up the universe than anything else. They are penetrating everything everywhere all the time. Three trillion neutrinos penetrate every square inch, every cell of our bodies – every second. And because they have mass – they can interact with matter. It is part of the law of friction – objects with mass affect each other. Therefore they change and are changed by the bodies they penetrate. Neutrinos change us and we change neutrinos. For me, this is the aura to aura communication that happens between two people irregardless of what is being said. Neutrino streams dramatically affect each of us every moment that we are alive.

This stream is always penetrating from the star field. The moment any object gets in the way of this stream - like a planet – the neutrino field has to go through that planet. It interacts with the planet. As it goes through – it communicates with it and is changed by it. After being filtered through the planet – it comes into contact with humans and changes humans - and is changed by humans as well. Each is a little changed by the encounter.

We are all in this neutrino stream – and we are all being affected by it – and affecting it. How do we sail these neutrino seas? How do we stay aligned when all of this is happening? For me, it is strategy and authority. It is the key. The one thing Ra consistently did – over and over again – no matter how deep or how far out he went with the teaching of Human Design – was to bring it back to the simple of strategy and authority. And it came from the Voice through Ra in his teaching of Human Design. Why would the Voice have given that information to Ra if it was not a real tool for humanity? It was the same Voice that told Ra about neutrinos way before scientists had even discovered the truth. After over 15 years of being vigilant with my strategy and the honoring of my inner authority – I can say without a doubt that it is the only way to “sail” the neutrino seas.

During my recent sabbatical, I began to wonder about my own process. Would I be where I am today – inside myself – aligned in myself – sailing these neutrino seas - if I had not been in Ra’s aura. My truth is that I would not. I needed the aura of someone who had been mutated by Human Design. It was the catalyst I needed for me to really live my experiment. What I know is that while I sat in his classes – an exchange of information happened at a much deeper level that went beyond what was being taught.

In those days, there was no internet. There were no online classes. There weren’t even websites. You found out about Human Design by word of mouth – from a friend, a flyer, a colleague or family member. You could not order a reading from Ra and have an audio tape mailed to you. No, the only way was to actually sit down next to him and he would tell you about your chart. Human Design moved through the tribe. There have been so many advances in technology in just one decade! We went from audio cassettes to CD’s to mp3’s. We went from faxes to email to texting. We went from fliers to websites to Facebook.

With all of this – it is so easy to see how Human Design now moves through the Collective. Part of the movement to the collective is online classes. It is the natural progression. I loved it when Ra began teaching online. I loved it when I myself could teach online. I could sit at my computer in my pajamas! I didn’t have to get on an airplane, stay in a hotel, spend all that money. It was so much easier on so many levels. Yet, what became clear for me is that without Ra’s aura in a live classroom – I would not be where I am today inside myself.

Before Human Design, I had been a seeker. This searching took me to India where I encountered for the first time the word “Enlightenment”.

Recorded in Taos, USA in 1997, it was titled “10 Years Sailing Neutrino Seas.” In the first album Ra Uru Hu published, all 13 songs are him and his guitar, a perfect match.
$7.00
DETAILS ADD TO CART