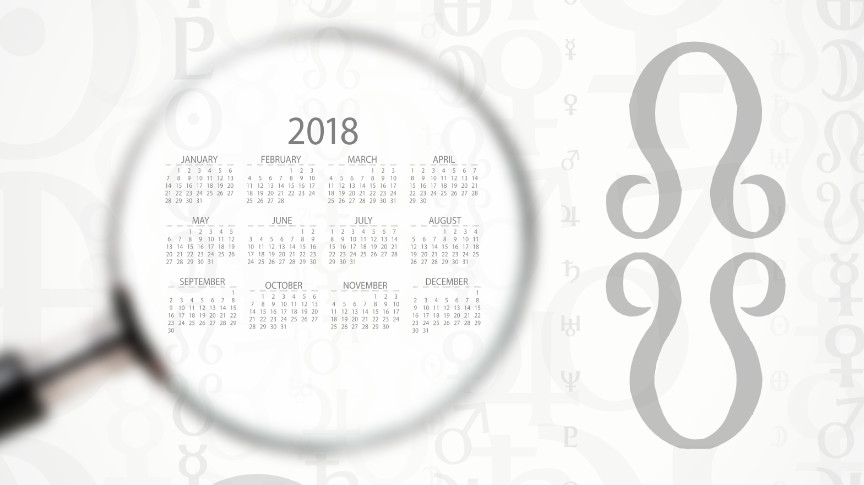 Influence of North Node in Gate 7

The North Node activating Gate 7 Line 2 is an identity expressed as The Democrat with the ability to lead by serving the will of the majority. This was the Nodal Viewpoint that joined with the Earth in Gate 31 Line 1, Manifestation, and formed a global conditioning pattern in the Channel of the Alpha, for ‘good’ or ‘bad’, the design of leadership.

2018 saw fundamental shifts in the public perspectives on democracy and its leadership. It was a year in which politics became further polarized between right and left, between globalization and populist, or nationalistic fervor. Last year we saw breakdowns in democratic governments across the world, most notably with challenges faced by the United Kingdom to implement Brexit, the European Union’s denouncement of Hungary’s populist right-wing government as an “illiberal democracy”, and the United States dealing with multiple scandals putting Trump’s government under investigation.

It was also a year in which there was greater visibility in racism, with an increase in hate crimes and human rights violations. The South Node was in Gate 13 Line 2, Bigotry expressed as “The risk, always present, that fellowship can only exist for a particular type, whether racial, religious, national or intellectual.”

In politics, we saw this expressed in the US with Trump authorizing the separation of children from parents in immigration custody, mobilizing military troops to the southern border in fear of immigrant caravans, and shutting down federal government functions in December over border wall funding. There were also historic wins by Gay, Native American, Black, Muslim, and Latina candidates in November midterm elections.

In entertainment, we saw the reaction to bigotry with the breakout movie Black Panther which was a celebration of black innovation, with characters that were fully realized rather than racial stereotypes. The film Crazy, Rich Asians was another hit, and a first for Hollywood with an all-Asian cast, writer and director, succeeding as the highest grossing romantic comedy in a decade.

With this look at the North and South Nodal Views, we are able to observe how the transit themes played out around the world.

This year we have Mercury and the South Node in Gate 60.1 Acceptance, in detriment; and, Uranus in Gate 3.3 Survival. Children born this year, with this transit of the 3-60, are going to bring to life...