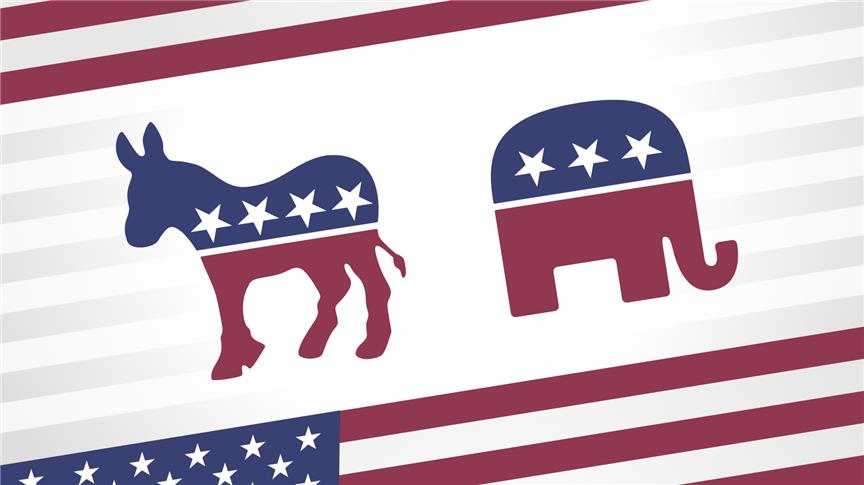 It's always an interesting attempt to look at the concrete event and try to understand how the transit field could influence that. And for our purpose, I have prepared two graphics. One with the position of New York and another one for Los Angeles. And I used 10:00 AM, as this is kind of the beginning of the voting day.

And at the same time, these are two cities. They are geographically far enough from each other that there is a kind of differentiation on the lunar level. That's also interesting to look at. And if you want to enter something that is kind of unknown, not something we do each day, one should just have a look and start with the most obvious. We see the Cross of the Sphinx with the Sun in Gate 1, and Gate 1 is The Creative.

Jupiter in 25: Into the Unknown

If you look at the Channel, the Ego connected with the G, this unlikely connection, what does the Ego have to do with the G? The Ego brings an energy or a power and the G brings an identity or a direction.

Then we have Uranus. Uranus of course, is our game changer. It's the counterpart to Neptune. While Neptune is dissolving in almost an invisible way, Uranus brings the new, very obvious like a thunder strike.