Homo Sapiens in Transitus: We Are A Transitional Form 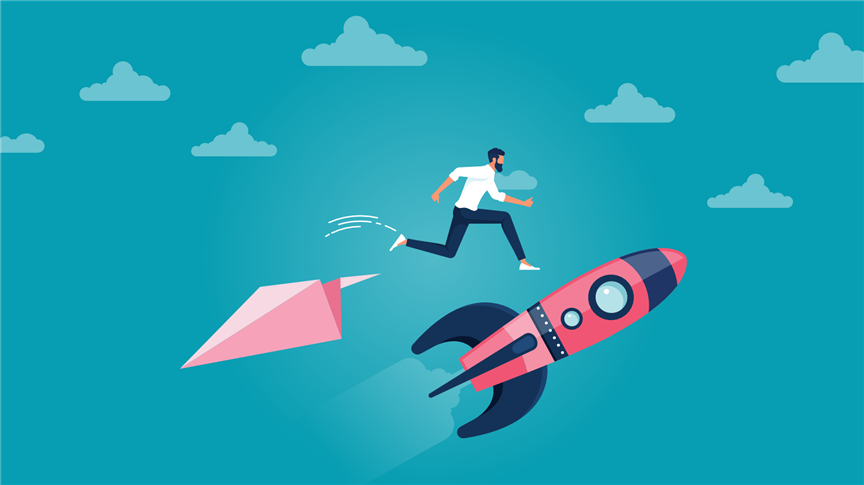 One of the most fascinating premises in Human Design is the mutation that took place in 1781. That mutation, by the way, was very much the by-product of heat, but I don’t want to get too deeply into it, but it’s everything we now call global warming—all of that initiated at this point. In this transition, we went from being this seven-centered being to being this nine-centered being.

And it is something to really recognize about this inherent accuracy that everybody gets to experience in Human Design. No matter at what level in the knowledge you go, whether you go from the surface or you go deep, deep, deep down into the system, what you get is this incredible accuracy, because this system is for us. It is about us. It's a no-brainer, in that sense, that it gets it right when the others cannot.

The thing to understand about this marker is that it's those beings born after 1781 who are the mutated ones. These are the ones who are nine-centered beings, us, a transitional form. You can see that here, Homo Sapien in Transitus. 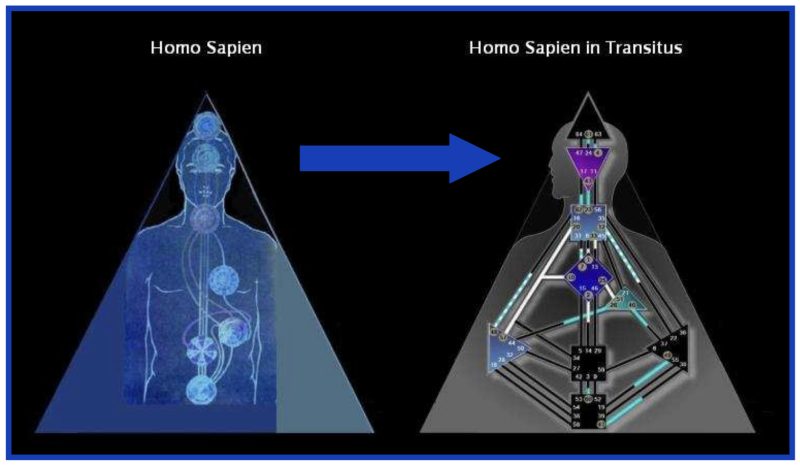 The thing to grasp is that beings who were born in the 1760s or the 1770s were seven-centered beings who lived deep into the 19th century, into the 1860s, 70s, and 80s. If you look back over the history of humanity, the 85,000 years that Homo Sapiens ruled, and you add those who trickled into this zone, you have to understand that just about everything we grasp, every religion that we have, every philosophy we have, just about every fundamental understanding we have is based on an extinct—and I say that with as much force as I can—an extinct form, the seven-centered being.

Something very profound to understand about our ancestors is that you have nothing in common with anyone born before 1781, despite the illusion. You have a totally different inner system. You're wired differently.

Change Your Environment: Take Control of Your Health

The first 30 years of a nine-centered being is just eating correctly and being raised according to your Type. That’s the only requirement in the first 30 years. It’s only at 30 that you begin to set your life in motion. So we’re making up time in that sense.

The Seven Centered Being

Gain insight into how we have been conditioned by the Seven-Centered life to be mentally strategic and fear-based, and how we can move beyond the not-self world.
$37.00
DETAILS ADD TO CART

The Nine Centered Being

How have we evolved as a different species from the Neanderthal? Journey through mutations of our visual cortex. The nine-centered being is designed to have its own Authority.
$37.00
DETAILS ADD TO CART

Join Ra in taking a multi-faceted look at the mutations we are currently experiencing. Understand the four stages of mutation of the Solar Plexus Center and how they will eliminate the emotional wave.
$37.00
DETAILS ADD TO CART